Most of the prisoners who fled, face charges of murder and drug trafficking. An operation has been launched to nab them, police said 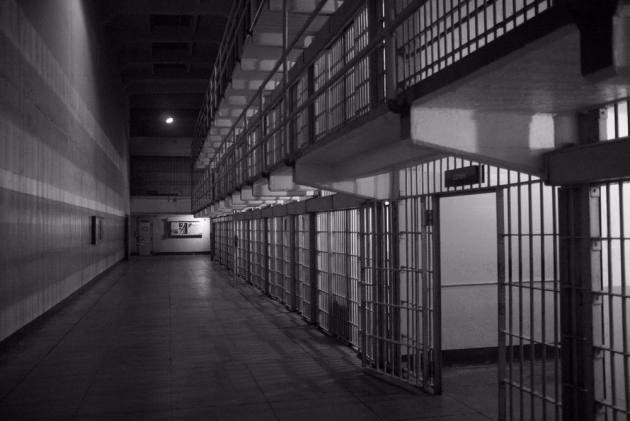 As many as 16 prisoners, who were lodged at Phalodi sub-jail in Jodhpur, Rajasthan escaped by throwing chilli powder in the eyes of the guards on Monday night, police said.

Most of the prisoners who fled face charges of murder and drug trafficking. An operation has been launched to nab the escapees, police said.

Superintendent of Police (Jodhpur Rural) Anil Kayal said that the prisoners fled after throwing chilli powder in the eyes of the guards when they were being lodged in their barracks after dinner at about 8.30 PM.

"We have roped in various police teams to search them", said Kayal adding that all the routes in the area have been sealed.