According to the MeT department, a red alert warning was issued for Jodhpur, Nagaur and Pali for the next 24 hours. 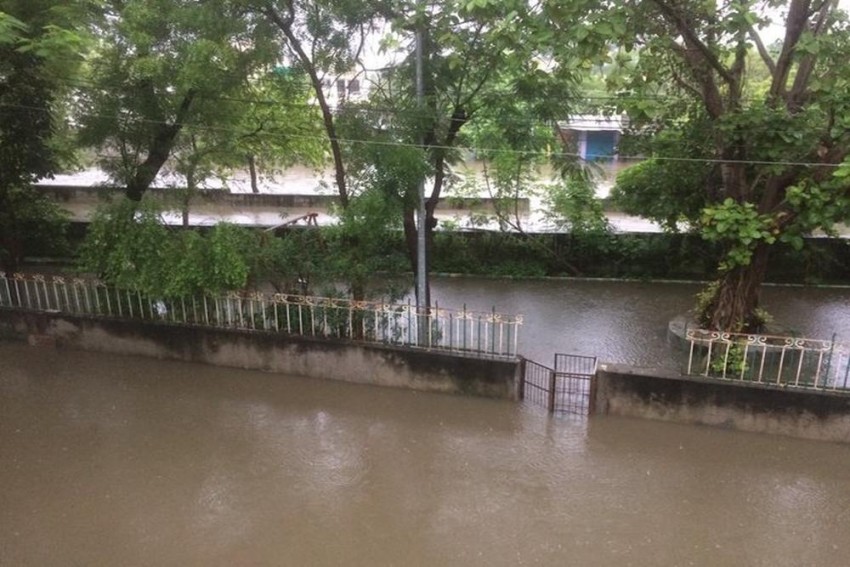 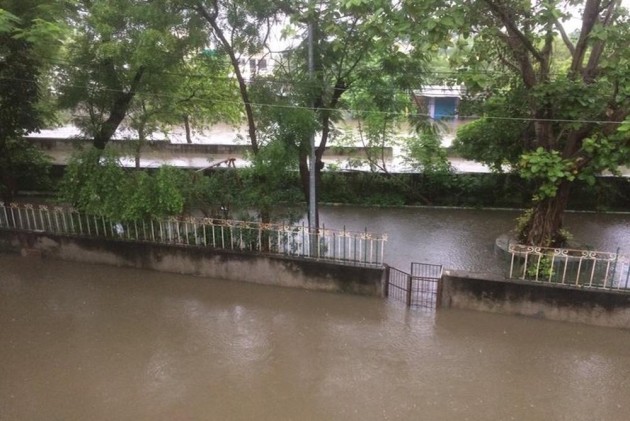 Five people were killed in rain-related incidents in the past 24 hours in Rajasthan which was lashed by incessant rainfall, creating a flood-like situation in Hadauti region of the state, an official said on Friday.

A red alert warning was issued for Jodhpur, Nagaur and Pali for the next 24 hours, according to the MeT department.

The Army was asked to be vigilant as Kota, Baran, Bhilwara, Jhalawar and Bundi districts recorded more than 160 mm of rain since Thursday, the official said.

He said the district administration was in constant contact with the Madhya Pradesh government in connection with the continuous flow of water from the state.