A member of the family had made a video, narrating their plight after which the police arrested four people who allegedly assaulted the family. 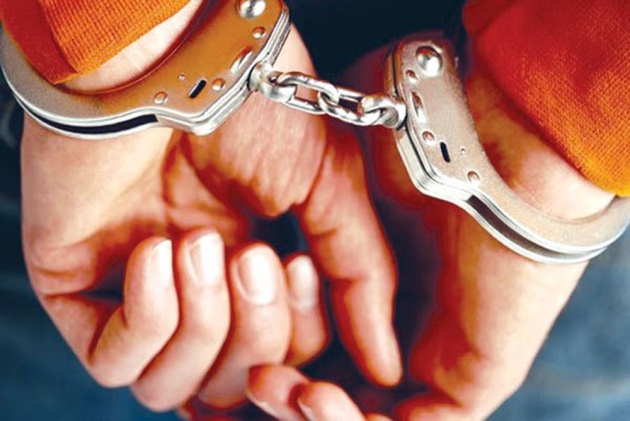 After they lodged a complaint against some upper caste people in the village, members of a Dalit family were allegedly assaulted in Rajasthan’s Pali.

The family now alleges a threat to life.

The incident took place at Sirana village in the Pali district and four people have been arrested in connection with the case, informed the police.

Police have booked the accused under the SC/ST (Prevention of Atrocities) Act and provisions of the Indian Penal Code, Pali SP Kalu Ram Rawat said.

After the incident, a member of the family had made a video, narrating their plight. The police action came after the video surfaced on social media.

Ashok Meghwal alleged in the video that some men belonging to the upper caste attacked his mother Daili Devi and pregnant sister Lalita Devi over a land dispute.

He said two cases pertaining to the dispute are pending in the court but Thakur Hukum Singh Rajput of the village has been pressuring them to vacate the land.

“We have been living on this land for generations but Hukum Singh has been putting pressure on us to vacate this place and also demanding money,” Meghwal alleged.

Meghwal said they had given a complaint against Hukum Singh and six others to the Rohet police on March 15, suspecting a threat to their lives.

“But police did not take any action in time and on Friday, some 10-12 persons again attacked us, abused us and beat up my mother and pregnant sister,” said Meghwal in the video.

Meghwal claimed that he had also written to the Rajasthan chief minister, DGP and local officials but no action was taken against the accused.

Taking advantage of the apathy of the system, the accused attacked us, Meghwal said.

Commenting on the case, SP Rawat said, “We have arrested four people and searches are being conducted to arrest the other accused named in the FIR. We have also provided security to the family.”

The other side also filed an FIR against Meghwal’s family, accusing them of theft and other petty offences.

“Police also submitted a detailed report to the magistrate which issued summons to the accused persons on March 22,” said Rawat.