The Congress had promised in its election manifesto to waive off farm loans within 10 days of coming to power. 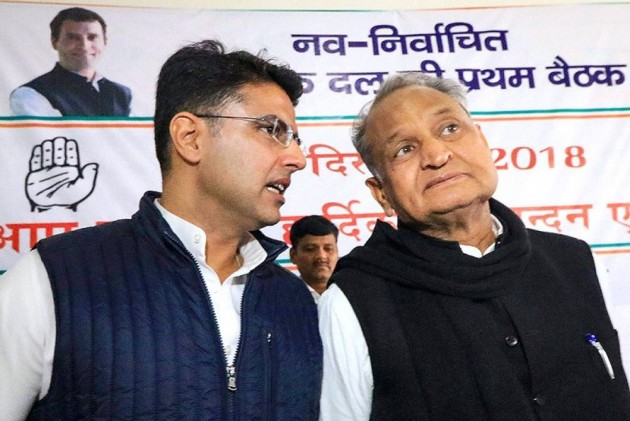 Two days after taking oath, Rajasthan chief minister Ashok Gehlot Wednesday announced waiver of short-term loans taken by farmers from cooperative banks and loans of up to Rs 2 lakh from other banks.

The waiver would cost Rs 8,000 crore to the state government.

The Congress which won the recent assembly elections had promised in its manifesto to waive farm loans.

Congress president Rahul Gandhi had said this would be done within 10 days of the party coming to power in the state.

Ashok Gehlot told reporters the scheme will apply to farmers in debt till November 30.

Farm loan waiver was a key promise in the Congress manifesto in its electoral fight against the BJP  in the three key Hindi-heartland states where the Congress emerged victorious on December 11.