Association president Suneet Bagai said if there is no positive decision by the government then the association will go on an indefinite strike from April 25. 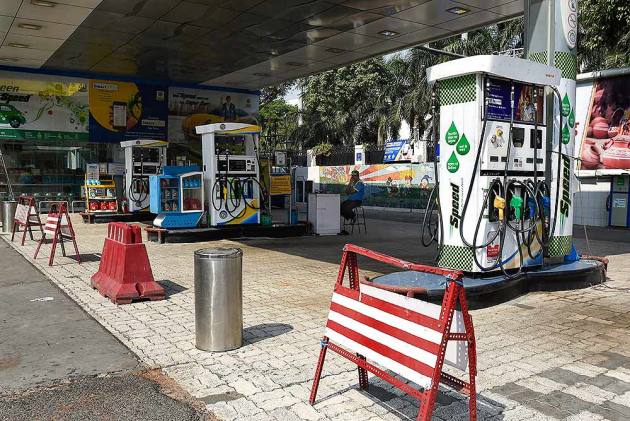 Rajasthan Petroleum Dealers Association on Saturday called for a one-day strike across the state and demanded a rollback of VAT on fuel in the state.

As many as 7,000 petrol pumps remained closed in the state due to the strike.

However, fuel pumps that are company-owned and company-operated were open for the public.

“The state government increased VAT during the coronavirus pandemic and generated extra revenue. The sales volume in the state has declined by 34 per cent because the fuel prices are comparatively low in neighbouring states,” he said.

The association has already submitted a memorandum of demands and we would go on an indefinite strike from April 25 if there is no positive decision by the government, Bagai said.