Mayawati said it was also "evident Ashok Gehlot did an illegal and unconstitutional thing by phone tapping." 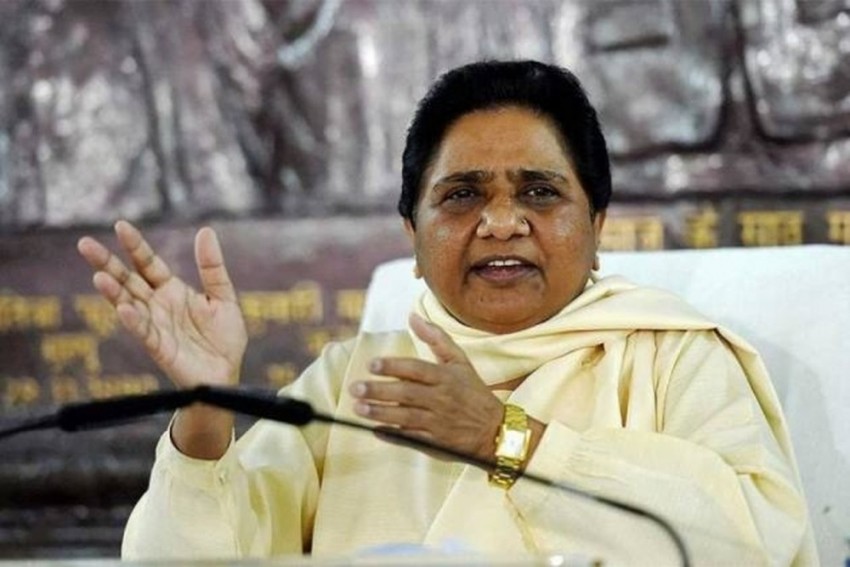 Rajasthan Chief Minister Ashok Gehlot, she said, had openly violated the Anti-Defection law and cheated the BSP for a second time by getting its MLAs included in the Congress.

"And it is also evident he did an illegal and unconstitutional thing by phone tapping," Mayawati said in a series of tweets in Hindi.

"The governor (of Rajasthan) must take cognisance of the political deadlock and instability prevailing in Rajasthan, and should recommend imposition of President's Rule in the state, so that the condition of democracy in the state does not deteriorate," she said.

Man Approaches Cops Against Tailor For 'Too Short' Underpants