Initial inquiry revealed that the deceased, Abid Ali (45), was a history-sheeter with 27 criminal cases against him, including murder and loot. 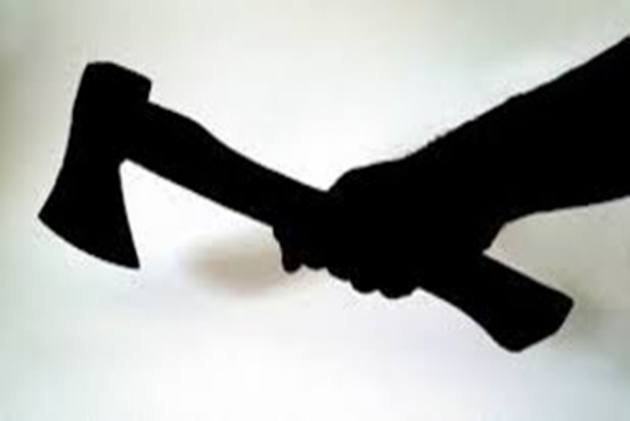 In a shocking incident, a 16-year-old boy allegedly killed his alcoholic father with an axe while he was asleep early in Rajasthan's Kota district. Around 3.30 am, the boy took an axe from the house and attacked his father multiple times, resulting in his death on the spot while other members of the family were asleep in another room, Station House Officer at Itawa Police Station, Bajrang Lal said.

Initial inquiry revealed that the deceased, Abid Ali (45), was a history-sheeter with 27 criminal cases against him, including murder and loot. He was convicted in some of the cases and was a liquor addict.

It was also revealed that Ali used to beat and harass his wife, two sons and daughter in an inebriated condition.

Prima facie, the minor boy, a Class 10 student, murdered his father in order to get rid of the constant torture and beating of the family members, the SHO said.

The body was handed over to the family members after a post-mortem and on the complaint filed by Ali's brother, the police lodged a case of murder under IPC Section 302 against the boy, who is yet to be detained, he said.