Business of taxi services, food aggregators, home delivery services come to a standstill as internet remains cut off in Jaipur, Dausa and Bikaner. 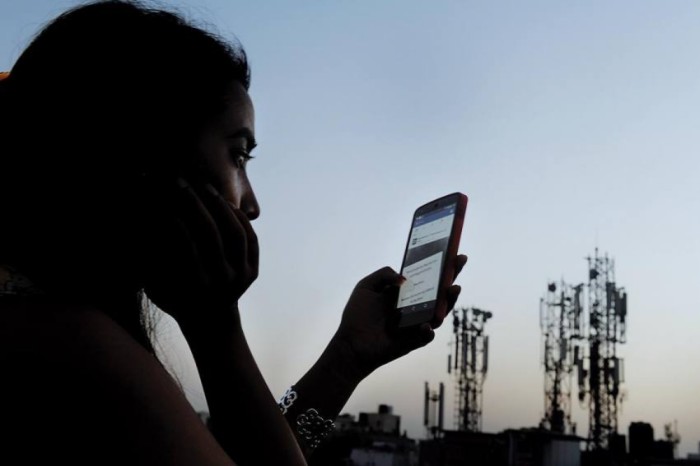 A two-day dawn-to-dusk internet shutdown came into force in three districts of Rajasthan on Saturday to eliminate potential use of unfair means in the recruitment examinations of patwaris in the state.

“Mobile internet will remain suspended from 6 am to 6 pm to ensure there is no paper leakage, fake rumours and no untoward incident which may lead to (adverse) law and order situation and disturbance,” said an order issued by the Jaipur divisional commissioner Dinesh Kumar Yadav.

The Public Relations Officer of the Jaipur Commissionerate also released a similar statement late on Friday night stating that the internet will be suspended in Jaipur and nearby areas.

A similar order was issued by the Bikaner Divisional Commissioner, BL, Mehra on Friday. The law and order situation might arise during the examination due to fake news or rumours about accidents and paper leak owing to which the 2G/3G/4G/Data, Internet service, Bulk, SMS/MMS, Whatsapp, Facebook, Twitter and other Social Media by Internet Service Providers will be temporarily suspended between 6 am to 6 pm on 23 and 24 October.”

However, the order added mentions that voice calls of landlines, mobile phones, leased lines and broadband will continue to work.

Shutting down the internet during examinations for recruitment and admission to higher education institutions have become common across the country, mostly to prevent use of unfair means by candidates.

The sudden mobile internet clampdown has brought inconvenience to the public. Businesses in taxi services, food aggregators, home delivery services which are fully dependent on mobile internet has come to a standstill.

“I had no such idea that the internet will be shut down. I was about to begin my work at 7.30 am and it’s when I realised that the internet has been banned. Last month also the government suspended the internet and I was unable to work for the entire day,” said Sohan Lal, who works as a home delivery service provider in Jaipur.

Last month, the teachers’ entrance examination held on September 26 saw an unprecedented shutdown of internet services across Rajasthan on the orders of the administration. Local businesses were affected and mostly stayed shut across the state.

Around 16 lakh candidates appeared for the Rajasthan Eligibility Examination for Teachers (REET)—held to recruit Level 1 (class 1-5) and Level 2 (classes 6-8) teachers—in 4,019 centres across the state. The last REET was conducted in 2018.