Since the two have never used cinema for political messaging, they do not directly attract public opinion to their point of view, the Congress leader claims. 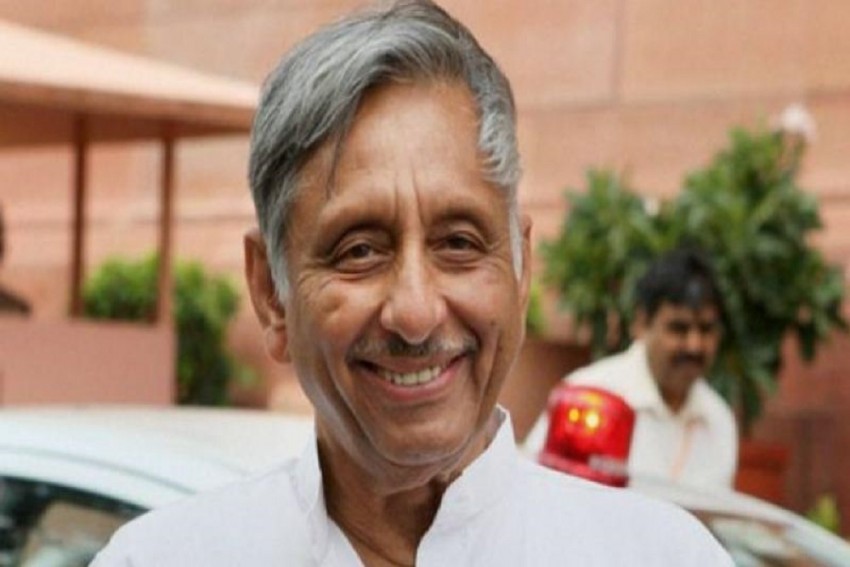 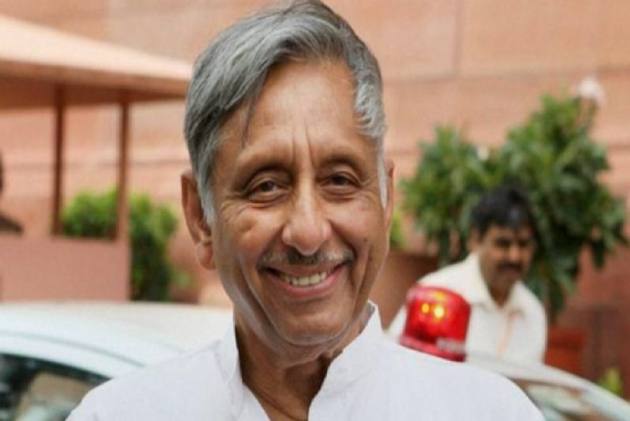 Congress leader Mani Shankar Aiyar took a swipe at cinema icons Rajinikanth and Kamal Haasan, claiming that their forays into politics prove to be underwhelming and have made a marginal difference.

Aiyar asserts that superstar Rajinikanth's decision to not enter electoral politics ahead of Tamil Nadu Assembly Elections this year will not make a "tinker's difference."

"Kamal Haasan and Rajinikanth are not anything but marginal political players," the former Union minister said.

Aiyar has been named in three panels set up Congress in the state.

It was different in the old days when people like M G Ramachandran (MGR), Sivaji Ganesan and even Jayalalithaa were involved in films that carried a revolutionary social message, he said.

Noting that former Tamil Nadu Chief Ministers M Karunanidhi and C N Annadurai were also deeply involved in cinema, he said the powerful scripts written by Annadurai and extremely powerful dialogues by Karunanidhi that were delivered magnificently by MGR resulted in films in Tamil cinema having in the 1950s the same role as social media is today having in determining the politics of northern India.

"Since these two (Rajinikanth and Haasan) have never used cinema as a medium for a political message, they remain what they are -- very very popular film stars, but not people who attract public opinion to their point of view in political terms," Aiyar said.

He argued that there have been no two actors more popular on the Hindi silver screen than Amitabh Bachchan and Rajesh Khanna, but "what flops they were in politics".

The same thing applies in the South, he added.

Making a U-turn, superstar Rajinikanth last month announced he will not enter politics in view of his frail health, putting an end to his long-nurtured plans and describing his recent hospitalisation as God's warning.

"Only I know the pain behind making this announcement," the 70-year-old actor had said, just days before he was to spell out the contours of his party based on spiritual politics aimed at bringing a total change in the Dravidian heartland Tamil Nadu in the 2021 assembly elections.

Haasan had launched Makkal Needhi Maiam (MNM) in February 2018 and the party had faced the 2019 Lok Sabha elections but could not win a single seat.