Rajinikanth's announcement came after he had a meeting with office-bearers of the RMM after his return from the US where he had gone for a complete medical check-up. 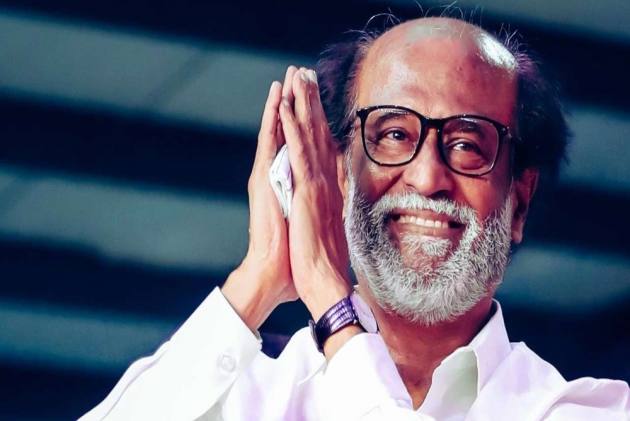 Superstar Rajinikanth today reiterated that he had no intention of entering politics any time in the future. He also disbanded the “Rajini Makkal Manram” (Rajini People’s Forum) which was to be the launchpad for his political party ahead of the April 2021 Assembly elections.

Citing the pandemic and his dodgy health that could impair his functioning as a political leader, Rajinikanth had announced in December 2020 that he was opting out of the Assembly race. On Monday, he stated that since he had no plans to enter politics in the future, he was disbanding the RMM. His fans would now continue to do social service under the banner of Rajini Fans Welfare Association as in the past.

Rajinikanth's announcement came after he had a meeting with office-bearers of the RMM after his return from the US where he had gone for a complete medical checkup. The superstar had undergone a kidney transplant at Mayo Clinic a few years back, and the reduced immunity due to the surgery had made him more vulnerable to the Coronavirus. He did not want his political campaign to be disrupted by getting infected by the virus.

His fears were not unfounded as the Assembly election campaign across five states had allowed the second wave of the virus to spread and claim numerous lives. Also, many VIPs from Tamil Nadu including political leaders had succumbed to the virus. By asserting that he would not re-enter the political race Rajinikanth has given his fans the freedom to choose and support the political party of their choice.

Since his next movie “Annathe’ is slated for a Deepavali release he also wanted to nix any speculation about his political plans that are usually whipped up by the Tamil media ahead of his film’s release. The 70-year-old actor has decided to act in a few more movies that would suit his age, rather than as an action hero, before calling it a day.

In December 2017, Rajinikanth had announced that he would be contesting the Assembly election and in March 2020 at a press meet he had even floated the idea of his leading the party and naming another candidate for the Chief Minister’s post. He had planned to launch his party on Oct 2, 2020 but all that got overturned by the pandemic and the lock down.