Shiromani Akali Dal leader Manjinder Singh Sirsa also alleged that not only did Rajiv Gandhi encourage genocide against the Sikhs but also "protected and rewarded" the lynchers. 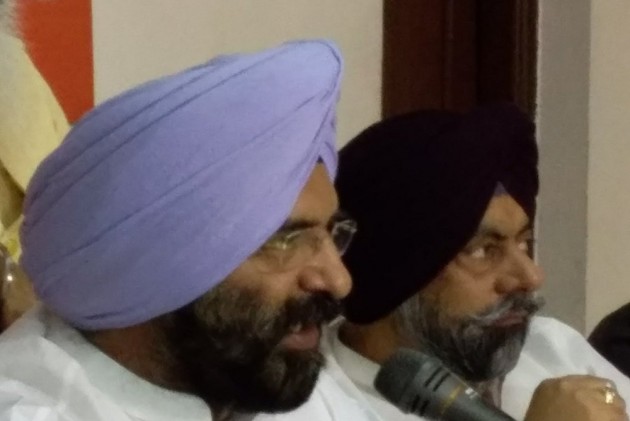 Extending his support to Modi's "bhrastachari no. 1" statement, Sirsa alleged "Prime Minister Modi is right in saying that Rajiv Gandhi was corrupt number one, but he was also India's biggest mob lyncher." Gandhi was the only prime minister in the world to "organise mob lynching against a particular community", the Akali Dal spokesperson added.

Sirsa also alleged that not only did Rajiv Gandhi encourage genocide against the Sikhs but also "protected and rewarded" the lynchers, as quoted by Financial Express.

Prime Minister Narendra Modi, while addressing a rally in Uttar Pradesh's Pratapgarh on Saturday, had railed against Congress president and his father, saying, "Your father was termed 'Mr Clean' by his courtiers, but his life ended as 'Bhrastachari number 1' (corrupt number 1)".