BJP leader Swapan Dasgupta had resigned from the Rajya Sabha on Tuesday after he was given a ticket to contest the upcoming West Bengal Assembly elections. 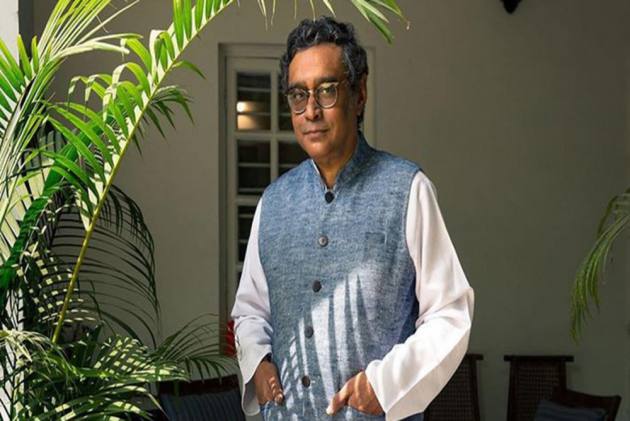 Dasgupta had tendered his resignation on Tuesday after he was given a BJP ticket to contest the upcoming West Bengal Assembly elections.

Dasgupta, who became a Rajya Sabha member on April 25, 2016, has been named by the Bharatiya Janata Party (BJP) as its candidate from the Tarakeshwar constituency in Bengal.
His term as a member of the Upper House was slated to end on April 24, 2022.