Rakesh Asthana Appointed As Director General Of BCAS By Govt

Rakesh Asthana, who had a bitter fight with ousted agency chief Alok Verma, was on Friday appointed as the new Director General of the Bureau of Civil Aviation Security (BCAS). 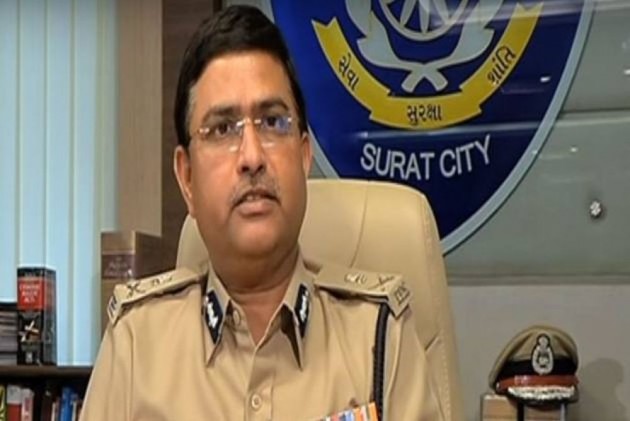 Rakesh Asthana, who had a bitter fight with ousted agency chief Alok Verma, was on Friday appointed as the new Director General of the Bureau of Civil Aviation Security (BCAS).

The news comes a day after the government curtailed his tenure in the CBI as Special Director.

An official notification said that the Appointments Committee of the Cabinet has approved the appointment of Rakesh Asthana as Director General, BCAS by temporarily upgrading the post of Director General, BCAS to that of DG level, on a personal basis, for a period of two years with effect from the date of assumption of charge of the post or until further orders, whichever is earlier.

The development comes a day after Asthana, who himself faces corruption charges, tenure as CBI Special Director was curtailed with immediate effect. Besides Asthana, the government has also curtailed three other officials from the CBI, who were considered close to him during the fight with Verma.

The government on October 23 had sent Asthana on forced leave divesting him of his powers along with Verma after their clash levelling mutual allegations of corruption against each other.

Verma, who approached the Supreme Court against the order, was ousted as CBI Director on January 10 by a three-member selection committee headed by Prime Minister Narendra Modi and two of its members including leader of Congress in the Lok Sabha, Mallikarjun Kharge, and Chief Justice of India-nominated Justice A.K. Sikri of the apex court.