Ram, Krishna Did Not Smoke, Why Should We: Baba Ramdev To Sadhus At Kumbh Mela

We sadhus have left everything including our home, mother and father for a greater cause, then why we cannot leave smoking," Yoga guru Ramdev said. 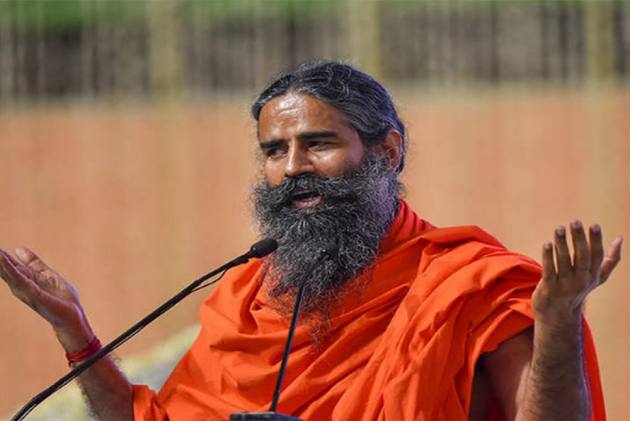 Yog guru Ramdev on Wednesday urged saints and seers at the Kumbh Mela to quit smoking.

"We follow Ram and Krishna who never smoked in their life then why should we? We must take a pledge to quit smoking" Ramdev said. "We sadhus have left everything including our home, mother and father for a greater cause, then why we cannot leave smoking," he said.

He collected "chillam" from several sadhus and made them take a pledge to quit tobacco. He said he will deposit all the "chillams" for display at a museum he would build.

"I have made youngsters quit tobacco and smoking, then why not Mahatamas," said Ramdev.

The 55-day long Kumbh Mela will end on March 4. It is the largest human congregation in the world, with over 130 million pilgrims expected to participate in the festival with the belief that taking a dip in the holy water of Ganges River will pave the way for their salvation and would rid them of their sins.

The Kumbh Mela at Prayagraj, held twice every 12 years, hosts crores of pilgrims who gather at the Sangam for a ritual dip in the sacred rivers.

This festival is among the world's largest religious gatherings.