Senior advocate C S Vaidyanathan told the court that the Archeological Survey of India's report refers to figures of crocodiles and tortoise, which were alien to the Muslim culture. 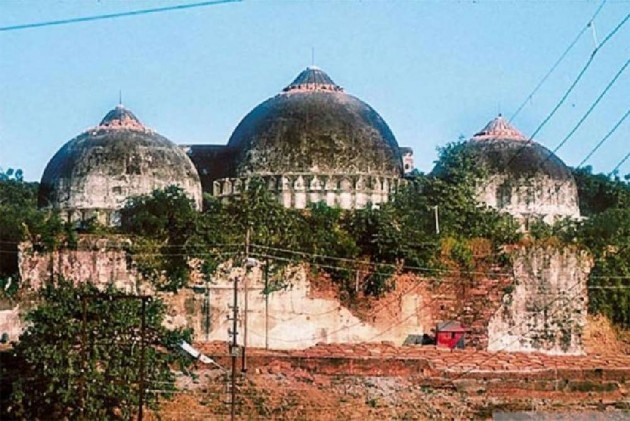 The Ram temple in Ayodhya was destroyed to construct a mosque at the disputed site, said advocate for Ram Lalla Virajman, one of the parties in the Ram Janmabhoomi-Babri Masjid case, on Tuesday while referring to an ASI report.

Senior advocate C S Vaidyanathan, appearing for the deity, told the court that the Archeological Survey of India's (ASI) report refers to figures of crocodiles and tortoise, which were alien to the Muslim culture.

The submissions were made during the eighth day hearing in the case before a bench headed by Chief Justice Ranjan Gogoi.

The senior advocate is referring to other archaeological evidences from the ASI's report to buttress claims that the disputed area had a Hindu temple.

The hearing is underway before the bench also comprising justices S A Bobde, D Y Chandrachud, Ashok Bhushan and S A Nazeer.