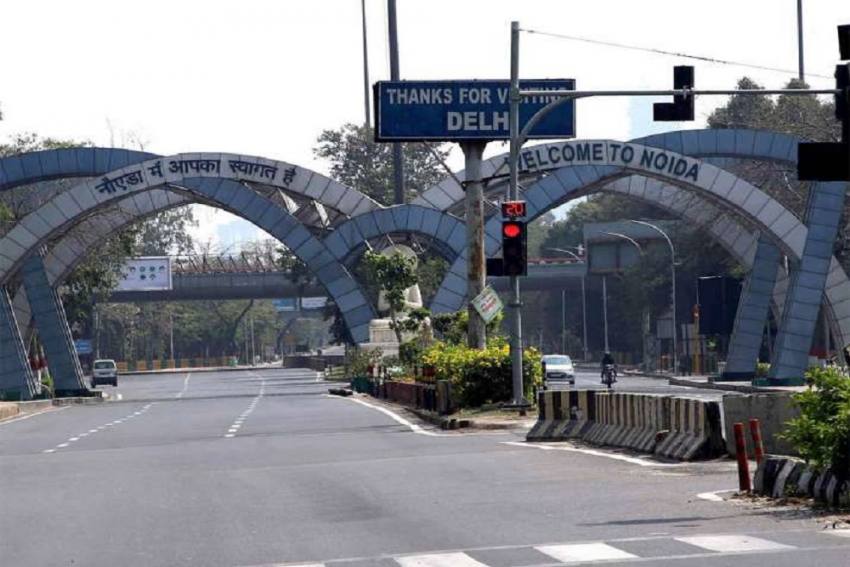 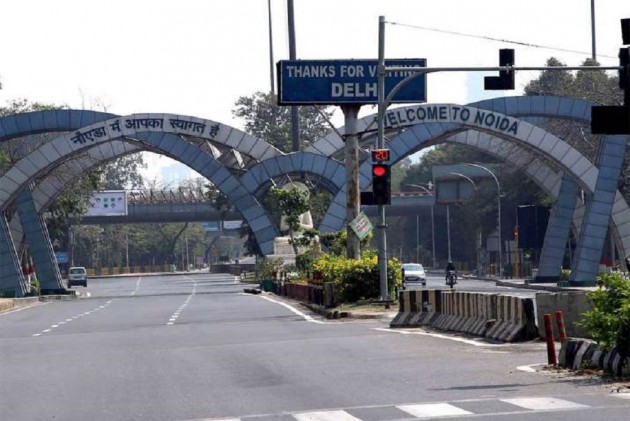 People coming from Delhi to Noida will be randomly tested for Covid-19 from Wednesday, the administration of Gautam Buddh Nagar, adjoining the national capital, in Uttar Pradesh said.

The decision for random sampling came during an online meeting of senior administration and health department officials with District Magistrate Suhas L.Y. on Tuesday amid a spike in Covid-19 cases in Delhi.

There will be no restriction on the free movement of people between Noida and Delhi, Suhas told PTI.

"In view of the rising cases of coronavirus in Delhi, the district magistrate has directed officials to form teams that would be deployed at Noida-Delhi borders at DND and Chilla to randomly check people coming from the national capital for the infection," he said.

The district magistrate said the recent rise in cases in Gautam Buddh Nagar because of which the strategy to fight the pandemic is being "re-tuned".

"This rise has been due to cross-border infection from areas like Delhi and others. So, a random sampling of such people will be done and all institutions (here) will be issued advisory to look out for symptomatic people, track them early and provide them with whatever treatment is required," Suhas told reporters.

He said there was an increased cross-border movement of people during the recent days of festivals, hence the coming few days are going to be "crucial" and the health department has also been directed to make adequate preparations in hospitals.

He also appealed to the people to follow all Covid-19 protocols like wearing masks or covers, practising social distancing in public places and avoiding casual approach against the infection.

The random sampling will be done by a rapid antigen-based test, the DM said.

Gautam Buddh Nagar has recorded 20,566 cases of Covid-19 including 73 deaths, with 1,236 active cases, according to official data on Tuesday.

However, Delhi has recorded over one lakh new coronavirus cases and around 1,200 deaths between November 1 and November 16 while nearly 94,000 patients recovered during the same period, according to official data.

The national capital has witnessed a sudden spike in Covid-19 cases since October 28 when the daily rise breached the 5,000-mark for the first time and it crossed the 8,000-mark on November 11.