Rane was arrested on Tuesday afternoon over his remark that he would have slapped Maharashtra Chief Minister Uddhav Thackeray for what he claimed as the latter’s ignorance of the year of India’s independence. 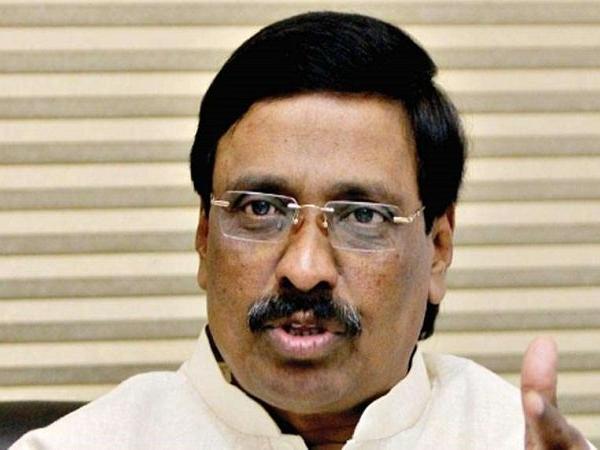 Shiv Sena MP Vinayak Raut on Tuesday claimed that BJP leader and Union Minister Narayan Rane should "show some respect for the Constitution" and step down from his designation as a Union Minister after being arrested.

Over his impudent remark that he would have slapped Maharashtra Chief Minister Uddhav Thackeray for what he claimed as the latter’s ignorance of the year of India’s independence, police arrested Rane on Tuesday afternoon.

Speaking to reporters here, Raut said, “If there is any shame left in Rane, he should submit resignation. He should show some respect for the Constitution. What he said was despicable and chief minister Uddhav Thackeray has ignored him, but he will have to face action for the words he uttered.”

Raut also claimed that the support for Rane's Jan Ashirwad Yatra during which he made the statement had been orchestrated.

"But that support went to his head and he became uncontrolled. Rane was making controversial comments chiefly because of it,” he said.

Meanwhile, advocate Aniket Nikam, Rane's lawyer, told a news channel that IPC sections invoked against him carry a maximum punishment of seven years and he should not have been arrested without issuing a summons and recording his statement.