Himachal Pradesh is witnessing a steady increase in rape cases according to the state’s crime statistics of 2021. 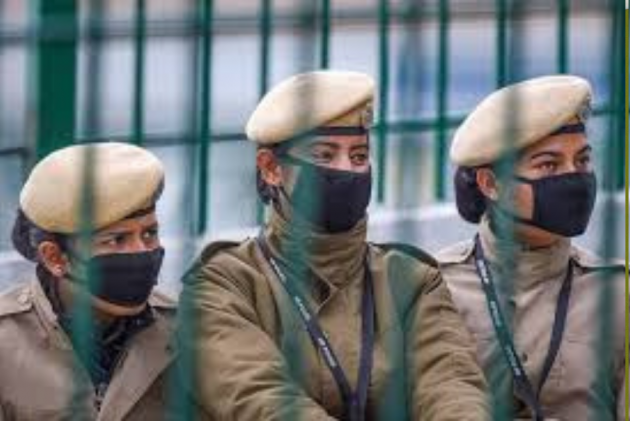 There has been a rise in rape cases in Himachal Pradesh, according to the 2021 crime statistics of the state.

The 2021 crime situation of the state shows a notable decline in the cases of cruelty against women, molestation and kidnapping. However, it shows the rise rape cases compared to the statistics of 2020.

Overall, the figures show a considerable decline in the crime rate in the state as the number of cases registered at police stations including the cases registered through online mode, SMS and other alternative modes. The cases have dropped from 19,594 in 2018 to 18,833 in 2021.

Significantly, the year 2020 and 2021 have largely been hit by the Covid pandemic and lockdowns.

What has really alarmed the police during 2020 -2021 years remains the fact some of these cases occurred within four walls of the houses, while the culprits were close relatives of the victims.

The cases involved rape of mother-in-law by his son in law, and a father-in-law also raping his daughter-in-law.

There has also been a case of brother raping his minor sister, who later reportedly became pregnant in Una district of the state.

“Veerangana on wheel” – women constables on two-wheelers—a concept introduced in the state to check crime against women and let women get prompt help, and lodge complaints at their doorstep has proved quite effective in Shimla and some towns to keep molesters at bay, the police said.

Director General of Police Sanjay Kundu claims that reductions in the crime rate is a direct result of ‘predictive and evidence-based policing”, which was introduced in the state year back to make the state a safer place.

During the year, separate registers have been introduced at police station levels for sexual offenders, missing persons and drug peddlers. The police are eyeing big fish in the drug trade with focus on financial investigation and the seizure of attachment of properties of people involved in the drug trade.

The cases of kidnapping and abductions have also registered a gradual decline to 429 against 476 in 2018 and dowry death cases reported in 2021 were just two, though it was just one in 2020.

Kundu claims big success in drive against the drug trafficking and drug trafficking operators (DTOs) by financial investigation and seizure and attachment of properties.More than 1535 cases were registered under the NDPS Act in 2021

In Kullu itself, ill-gotten property worth Rs 1.14 crore was confiscated by the police of persons involved in the drug trafficking .

In January 2021 , the Kullu police seized a biggest haul of narcotics ,which included 122.5 kg of charas and 295 kg of ganja (marijuana) priced worth over Rs 4 crore in the international market.