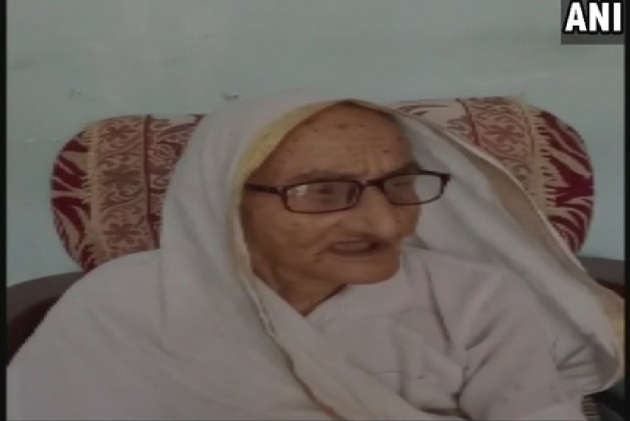 Family sources said 90-year-old Rasoolan Bibi had been unwell for some time.

"The governor has condoled the death," a Raj Bhawan release issued here said.

"It is a matter of pride that martyr Abdul Hamid belonged to Uttar Pradesh who displayed exemplary courage for which he was awarded the highest award posthumously and his wife was a brave woman," Adityanath said in his message.

The last rites of Rasoolan Bibi will be performed on Saturday. She is survived by four sons and a daughter, family sources said.

As the news of her demise spread, a large number of people from different parts of the district visited her house to pay their last respects.