Ready To Be Congress Leader In Lok Sabha If Party Offers: Shashi Tharoor

Shashi Tharoor, who won from Thiruvananthapuram Lok Sabha seat by 99,989 votes said he is ready to take the responsibility if the Congress offers him the job 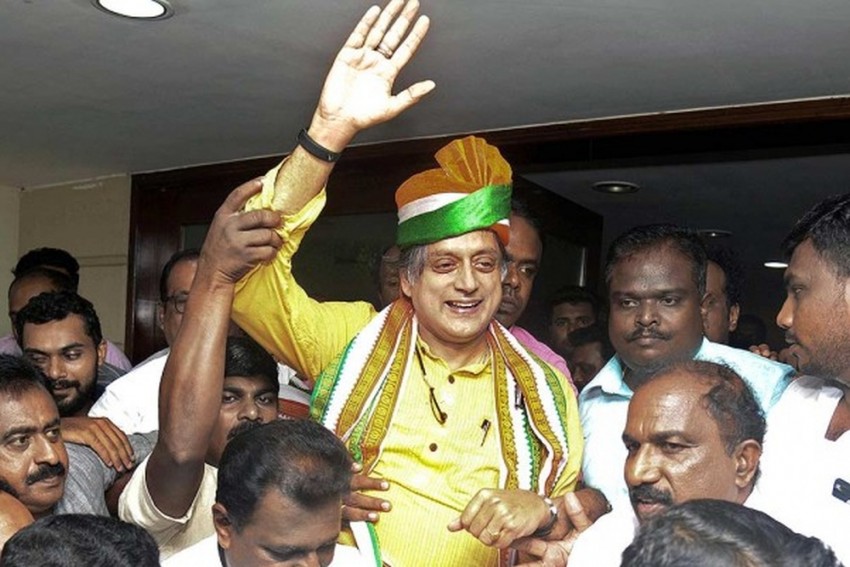 Congress senior leader Shashi Tharoor has said he is ready to be the party's leader in Lok Sbaha, if he is offered the job
PTI File Photo
Outlook Web Bureau May 28, 2019 00:00 IST Ready To Be Congress Leader In Lok Sabha If Party Offers: Shashi Tharoor 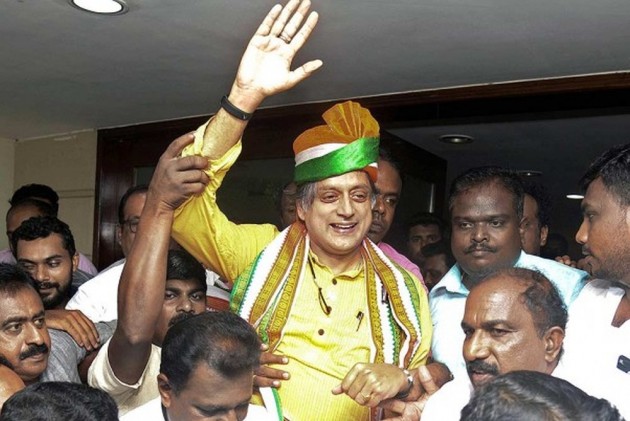 Senior Congress leader Shashi Tharoor has said that he is ready to take the responsibility of the Leader of the Congress party in the Lok Sabha if the party offers him the job.

"If offered, I am ready to be the Congress Lok Sabha leader," Tharoor, elected for a third consecutive term as a MP from Thiruvananthapuram, told Tiranga TV on Monday.

He, however, insisted that Rahul Gandhi should continue as the Congress President.

"The party could consider appointing a series of regional working presidents to assist him," the former Union Minister said.

He said the Congress and other opposition parties must challenge the belief that the Hindutva concept of India, as essentially a Hindu country, has triumphed over the Nehruvian view of secularism that India is a country of multiple religions, castes, cultures and identities.

Tharoor, a former UN Under-Secretary-General, has been representing Thiruvananthapuram since 2009.

The Congress won 52 seats in the Lok Sabha polls. It remains the main opposition party in the house. However, like in the 16th Lok Sabha, the Congress has not qualified to have a Leader of Opposition in the 17th Lok Sabha.

To Prevent Poaching, Kamal Nath Asks Ministers To Look After 5 MLAs Each