Following forecast of heavy rains, there are possibilities of low lying areas getting flooded and landslides in hilly areas, warned chief minister 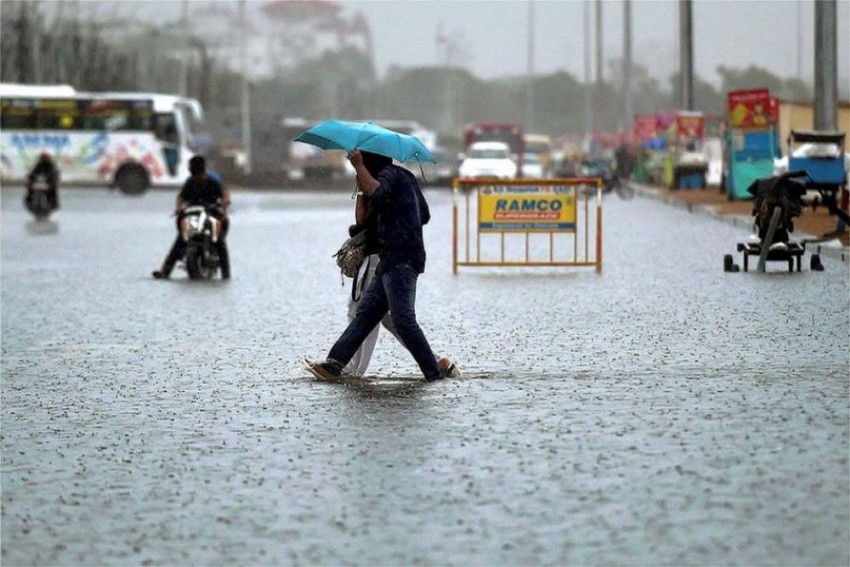 With heavy rains being forecast in Kerala between December 2 and 3 under the influence of a depression in the Bay of Bengal, a Red alert has been issued for four southern districts as Chief Minister Pinarayi Vijayan urged people to be extremely vigilant.

A Red alert, indicating heavy to very heavy rains of over 20 cm in 24 hours, has been sounded for Thiruvananthapuram, Kollam, Pathnamthitta and Alappuzha districts on December 3, while Orange alert (6 cm to 20 cm rains)for Kottayam, Ernakulam and Idukki districts the same day.

An IMD forecast said a depression formed over the Bay of Bengal on Monday was likely to intensify into deep depression and progress as a cyclonic storm, following which the Kerala State Disaster Management Authority (KSDMA)issued Red alerts for the four southern districts.

Thunderstorms accompanied by lightning are likely to occur at one or two places over Kerala and Lakshadweep area from November to December 4, the weather department said.

High waves in the range of 2-3.5 metres have been forecast from 1430 hrs on December 2 to 23.30 hrs of December 4 along the coast of Kerala from Vizhinjam to Kasaragod.

The Chief Minister, while asking people to be extremely vigilant, said relief camps would be set up from Thiruvananthapuram to Ernakulam districts, he said.

The Navy and Coast Guard have been requested to keep their ships ready about 30 nautical miles from the Kerala coast and the Air Force, to keep their aircraft ready for any rescue operations.

Seven additional NDRF teams have been sought from the centre, Vijayan told reporters.

Following forecast of heavy rains, there are possibilities of low lying areas getting flooded and landslides in hilly areas, he said.

Fishermen have been asked not to venture out to sea from midnight tonight.

With the two month long pilgrimage season at the hill shrine of Lord Ayyappa at Sabarimala on, authorities have been asked to be extremely vigilant, Vijayan said.