From Paper leak to dummy candidates and the use of technology in cheating, the Rajasthan Eligibility Examination for Teachers saw it all. The state government has now taken strict action against suspected employees. 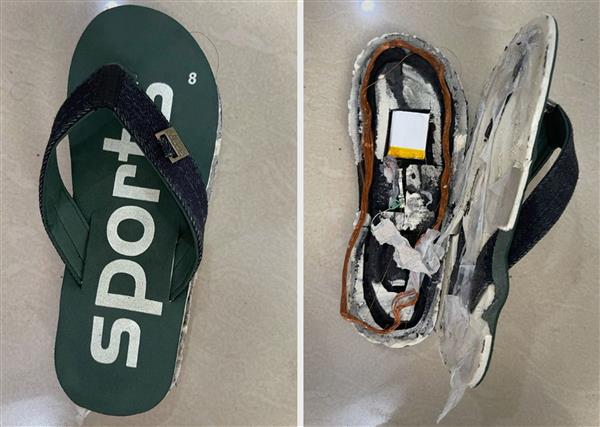 Taking strict action against those involved in alleged suspicious activities and irregularities during the Rajasthan Eligibility Examination for Teachers (REET)-2021, Rajasthan government has suspended 2 senior officials and 13 employees of the education department, an official said on Tuesday.

13 employees of the education and 3 policemen were also suspended, the official added.

There were suspicious around the role of thirteen  employees of the education department during the conduct of the exam held on Sunday. Therefore, they were suspended after FIRs were registered against them, School Education Minister Govind Singh Dotasra said.

He said the employees will be terminated from service after allegations are found true in police investigation.

Those suspended included 10 teachers, one lecturer, one physical education teacher and one junior assistant. They were posted in Sirohi, Jalore, Barmer, Nagaur, Dungarpur, Rajsamand, Bharatpur and Bundi districts.

Special arrangements were made to check for cheating during the REET examination for which 16.51 lakh candidates had enrolled.

During the exam, police also arrested several dummy candidates and gang members who were facilitating cheating in different districts, according to officials.