Home  »  Website  »  National  »  ‘Regulation Of Digital Media Is The Need Of The Hour,’ Centre Tells SC

‘Regulation Of Digital Media Is The Need Of The Hour,’ Centre Tells SC 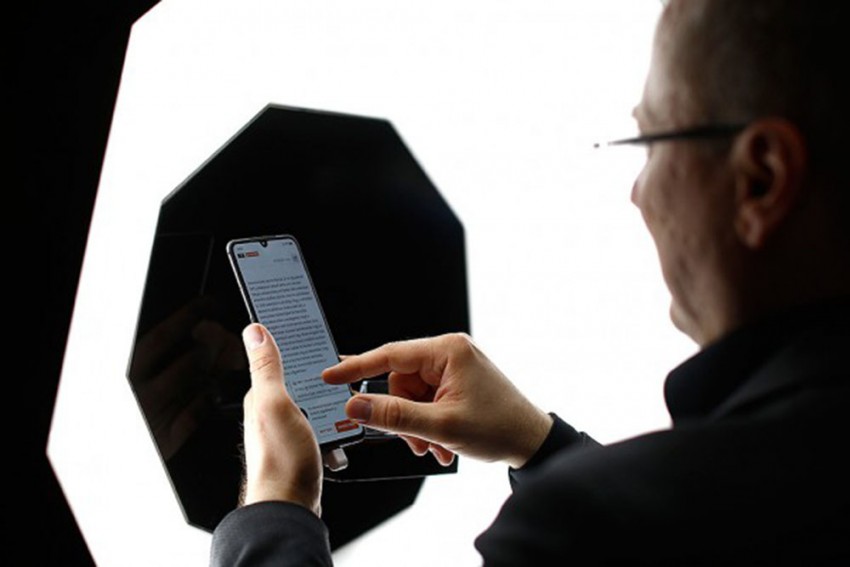 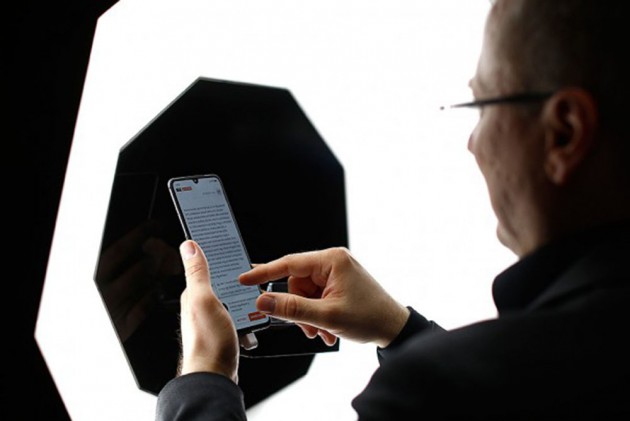 Print and electronic media “rarely cross the line” due to the very nature of their composition but digital media is “completely uncontrolled” and “remains unregulated”, the Centre told the Supreme Court on Monday.

According to reports, in a fresh affidavit filed by the Ministry of Information and Broadcasting, the Centre has told the apex court that if it considers it necessary to lay down guidelines for mainstream electronic and print media, it is the “need of the hour” that the exercise should start first with web based digital media. The affidavit was filed in a pending matter in which the apex court is hearing a petition which has raised grievance over Sudarshan TV’s ‘Bindas Bol’ program which garnered criticism for “vilifying minorities.”

The affidavit said as compared to the limitation in case of print and mainstream electronic media, nothing is required for accessing digital media except a smart phone. “This shows its potential to harm the very fabric of the nation. Electronic media would normally have a geographical barrier and would rarely have a global presence. Digital media, on the other hand, has global presence both in terms of content coming from abroad and the content going out from the country. Apart from spreading venomous hatred, deliberate and intended instigation to not only cause violence but even terrorism it is also capable of indulging in tarnishing the image of individuals and institutions. The said practice is, in fact, rampant,” the affidavit said.

The affidavit also said that any further regulation of electronic and print media by the court, either by way of guidelines or providing for any redressal mechanism, would incentivise broadcasters to use electronic media less and telecast or publish the same content on digital platforms which would remain unregulated despite having wider reach without any corresponding responsibility or obligation.

The affidavit pointed that India has about 385 regular news channels which are registered or licensed by the central government under the Uplinking and Downlinking Policy Guidelines. Claiming that the News Broadcasters Association (NBA) and News Broadcasters Federation (NBF) have regulatory policies to take care of content being telecast on news channels, the affidavit said that regulating news channels shouldn’t be a concern. “Both these two associations have their own self-regulatory mechanism which is not only robust but can inspire confidence as both the organisations are headed by a former judge of this court,” it said. It claimed that self-regulatory mechanism for redressal of complaints in case of all the aforesaid organisations are, by and large, effective and ensure impartiality.