Rejected By RJD-Congress Alliance, NCP To Go It Alone In Bihar Polls

Praful Patel said the Nationalist Congress Party (NCP) was ready to go with the 'Mahagathbandhan' (mega alliance) of the RJD-Congress in the eastern state, but it was not ceded a single seat by the opposition combine. 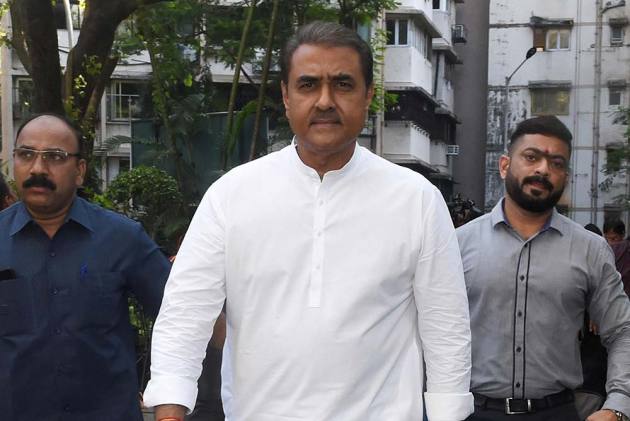 The NCP will contest the Bihar Assembly polls independently after it was not allotted any seat by the RJD-Congress alliance with which it wanted to tie-up in the state, senior party leader Praful Patel said on Tuesday.

Patel said the Nationalist Congress Party (NCP) was ready to go with the 'Mahagathbandhan' (mega alliance) of the RJD-Congress in the eastern state, but it was not ceded a single seat by the opposition combine.

He said it is not possible for the NCP to join forces with its ally in Maharashtra, the Shiv Sena, for the October-November polls as its workers from Bihar are for contesting the election independently.

Besides the Shiv Sena, the Sharad Pawar-led party is also an ally of the Congress in Maharashtra.

We had been with them (RJD-Congress) previously too. Yet, the RJD and the Congress have not ceded a single seat to us this time despite talks.

"Hence, the NCP will contest the polls independently, the former Union minister said.

Patel said he had discussed the tie-up issue with Congress leaders Ahmed Patel, Shakti Sinha Gohil, and RJDs Tejashwi Yadav, who is the face of the opposition alliance.

Yet, Congress did not find it right to leave some seats for the NCP, he said.

The former Union minister said the NCP had demanded only five seats, out of the total 243, as part of the possible understanding among the parties.

On one hand, they say all should come together to face the BJP-JD(U) (in Bihar). But on the other, they do not give importance to other parties.

"This position of theirs is very unfortunate, Patel said, hitting out at the opposition alliance.

The NCP leader said 'Mahagathbandhan' parties should not blame others if they suffer losses in the polls.

He said it is not possible for the NCP to join forces with the Shiv Sena for the Bihar polls.

Our local workers are of the view of contesting the polls independently. Hence, we will not reach any understanding with the Shiv Sena in Bihar, Patel added.

The NCP has not yet announced how many Assembly seats it will contest in Bihar.

However, the party has already announced a list of 40-star campaigners for the three-phase Bihar polls to be held on October 28, November 3, and November 7.

The counting of votes will take place on November 10.