'Even in that hearing, we never gave a suggestion that you should marry. We had asked, are you going to marry,' CJI Bobde said 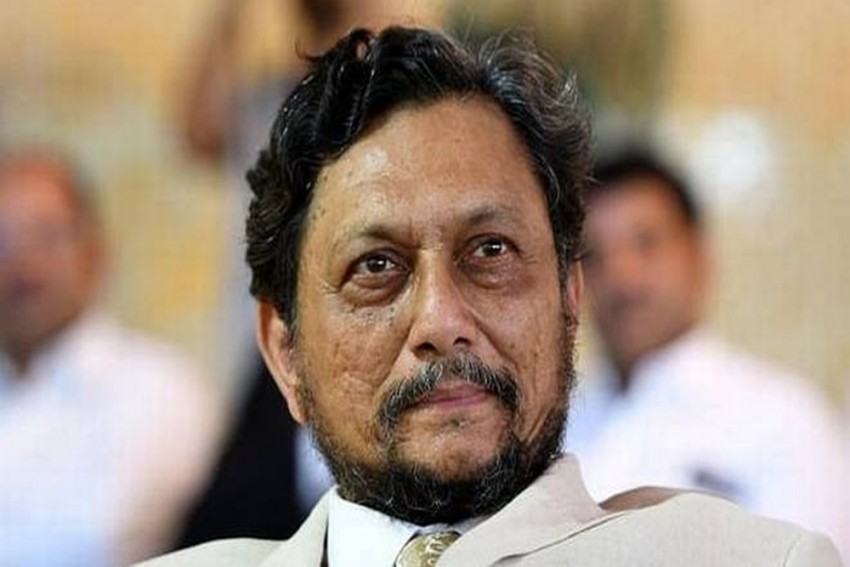 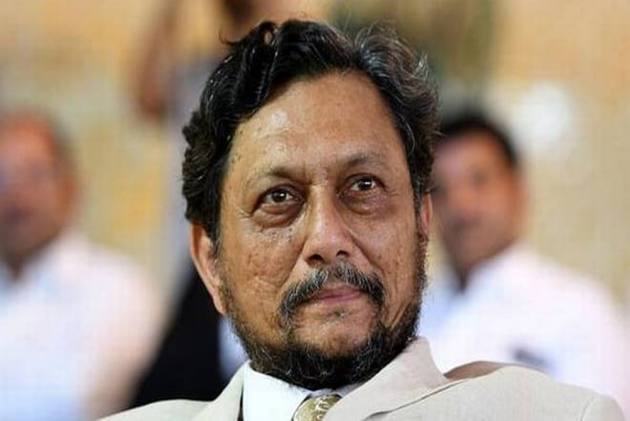 Chief Justice of India (CJI) SA Bobde on Monday reacted strongly to the controversy over a ruling during the bail hearing in a rape case. He asserted that the remarks were misreported and denied asking rapists to marry survivors in the ruling. Bobde said that this court has always have given the largest respect to women.

The observations by the bench, also comprising Justices A S Bopanna and V Ramasubramanian, were made while it was hearing a case of a 14-year-old pregnant rape victim seeking a nod to abort the foetus of almost 26 weeks.

The comments -- on International Women's Day -- come in the wake of recent criticism against the Supreme Court that it had asked a rape accused in another case whether he would marry the victim, who was a minor when the crime was committed.

CPI(M) politburo member Brinda Karat had written to the chief justice asking him to withdraw his remarks reportedly made during the March 1 hearing on the anticipatory bail plea of the accused.

Several women's rights activists, eminent citizens, intellectuals, writers and artists had also penned an open letter to the chief justice demanding an apology and retraction of the remarks.

It was stated earlier that the apex court's query asking a rape accused whether he would marry the victim was based on 'judicial records' containing an undertaking from the man that he would marry the minor girl, a relative after she turns 18 years of age.

Referring to the earlier case, the bench said on Monday, "We do not remember any case of marital rape was before us ...We have the highest respect for women."

"Our reputation is always at the hands of bar," the top court observed. The view was endorsed by lawyers appearing in the case.

Lawyer V K Biju, appearing for the petitioner in the case listed on Monday, said a section of the people is tarnishing the institution and some kind of mechanism is needed to deal this.

The Bar Council of India had backed the Supreme Court and asked activists who had written to the CJI to withdraw his remarks to not "scandalise" the highest judiciary and take "political mileage" of its proceedings.

In the March 1 observations, the bench headed by Bobde was hearing a plea filed by the accused, serving as a technician in Maharashtra State Electricity Production Company Ltd, who had moved the apex court against a Bombay High Court February 5 order cancelling his anticipatory bail.

The bench, also comprising Justices Bopanna and Ramasubramanian, had asked the accused, “Are you willing to marry her?”

“If you are willing to marry her then we can consider it, otherwise you will go to jail,” observed the bench. “We are not forcing you to marry,” it said.

The man’s lawyer said the accused was initially willing to marry the girl but she had refused and now he was married to someone else.