The BJP North West Delhi MP, who was on campus to perform at an event, took up the cudgels against the Nehru-Gandhi family over the Kashmir issue. 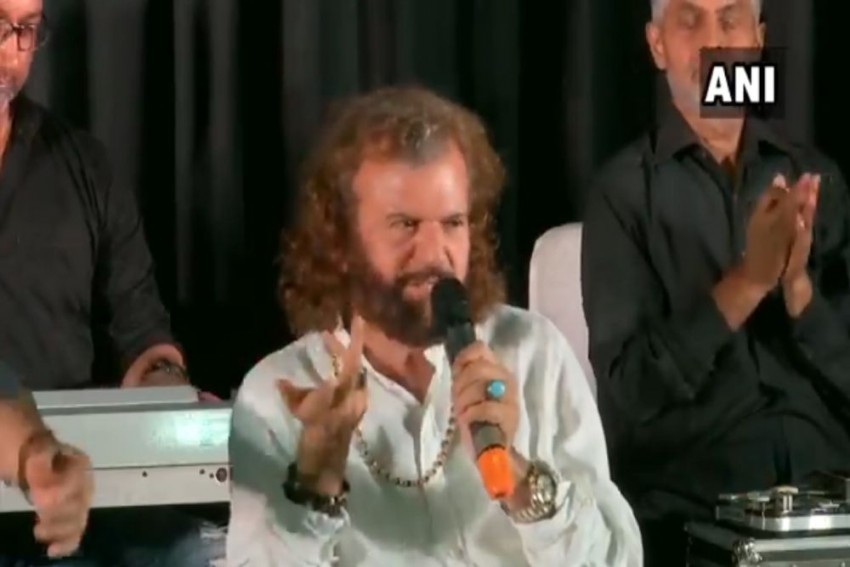 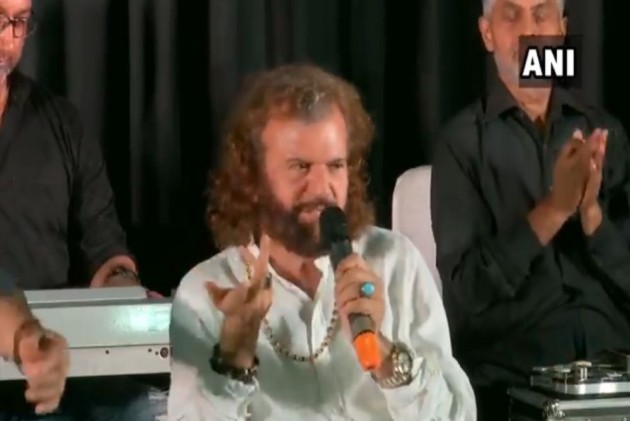 The BJP North West Delhi MP, who was on campus to perform at an event "Ek shaam shaheedon ke naam", took up the cudgels against the Nehru-Gandhi family over the Kashmir issue. "We are facing the brunt of the mistakes committed by our elders," he said.

"Pray that we all live in peace and no bombing takes place. I would say we should rename JNU after Prime Minister Narendra Modi as MNU. Something should be named after Modi ji," Hans Raj said.

After the event, the BJP lawmaker spoke to the media and said that it was Jawaharlal Nehru who committed mistakes in the past, referring to Jammu and Kashmir.

When asked about his comments on renaming the University, he said: "I came to JNU for the first time... I have heard a lot about JNU, but now changes have come due to the efforts made by the Modi government.

"Prime Minister Modi has done a lot for the nation and it is because of his work that I said JNU should be renamed as 'Modi Narendra University'."

"We are seeing a positive JNU here. In the past, some have given slogans of 'Bharat tere tukde honge' in the University, but this institution has grown and changed with time. We heard students raising slogans of 'Vande Mataram' and 'Bharat Mata ki Jai'," said Tiwari.

On Hans Raj's statement on renaming JNU, he said at times we say things out of excitement but that does not mean one would follow it. "Hans Raj ji says what he feels. He said so because he admires Modi ji," said Tiwari.

"I am not an exception, every child of the nation is saying that Pakistan occupied Kashmir is a part of India. We will take steps to take it back," he asserted.