Repeating Lie Will Not Make It Truth, Says Rajnath Singh On Rafale

Congress leader Mallikarjun Kharge claimed that the Rafale fighter jets have been purchased at a price three times higher than the UPA government's deal. 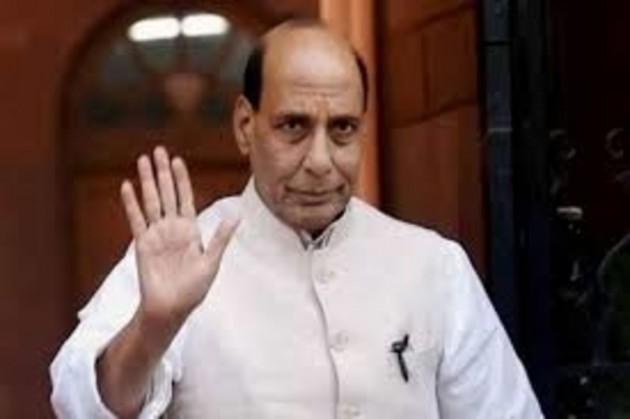 "The Congress should understand that a lie spoken many a times a cannot turn into truth. We have been ready for a discussion from the very first day. But why is the opposition party running away (from a discussion)," Singh said in the Lok Sabha.

He was responding to Congress leader Mallikarjun Kharge's accusations on the issue during Zero Hour amid protests and slogan shouting by opposition members including those of Congress, AIADMK and the TDP on different issues.

After Hollande's Rafale Bomb, Can Rahul Turn It Into Bofors-Like Controversy?

Raising the issue, Kharge reiterated his party's demand for a Joint Parliamentary Committee (JPC) probe into the deal alleging that it was one of the biggest "scams" of the country.

"We are demanding a JPC probe for three weeks. Allow it," he said, questioning the government for not disclosing the price of the aircraft.

He claimed that the Rafale fighter jets have been purchased at a price three times higher than the UPA government's deal.

"Why the government is not disclosing the prices even as the French President has said it can be disclosed," he said.

Not satisfied with the government's response, the Congress members continued with their protest.

Earlier, the Lok Sabha witnessed a brief adjournment during question hour. Congress members trooped near the Speaker's podium demanding a JPC probe into the Rafale deal.

AIADMK members were protesting against the proposed construction of a dam across river Cauvery. TDP members sought special status for Andhra Pradesh.