Resignation Or Ladder To Grow Politically? Sanjay Nirupam On Milind Deora's Stepping Down

Sanjay Nirupam also criticised Milind Deora's suggestion to set up a panel comprising three senior Congress leaders to oversee the Mumbai unit till the Maharashtra Assembly polls, saying such a move would 'ruin' the party further. 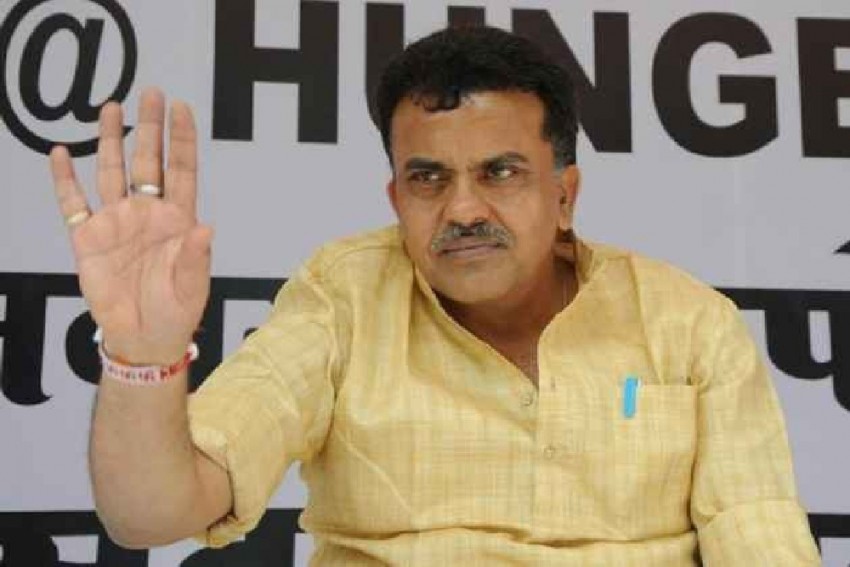 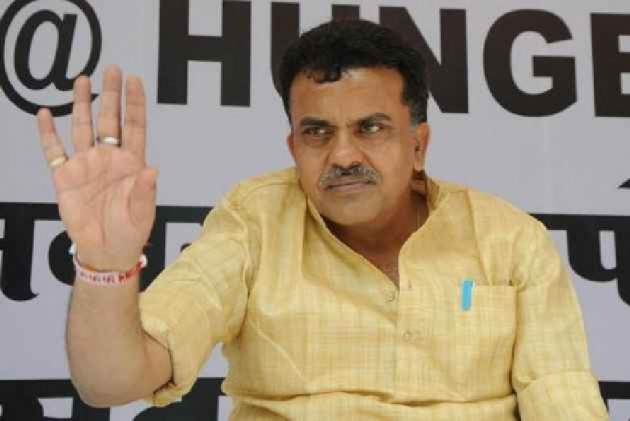 The resignation of Milind Deora as the Mumbai Congress president on Sunday exposed the faultlines in the party unit once again with senior leader Sanjay Nirupam accusing the former MP of hankering for a national-level post.

Nirupam also criticised Deora's suggestion to set up a panel comprising three senior Congress leaders to oversee the Mumbai unit till the Maharashtra Assembly polls, saying such a move would "ruin" the party further.

The Assembly polls are due in September-October.

"A resignation is linked to the sentiment of sacrifice. In this case, a 'national' level post is being sought. Is this a resignation or a ladder to grow politically? The party should be cautious of such 'hard working' people," Nirupam said in a tweet in Hindi.

Deora had replaced Nirupam as the Mumbai Congress chief ahead of the Lok Sabha polls held in April-May.

"The idea to appoint a three-member committee to run Mumbai Congress in place of the President is not at all appropriate. It will ruin the party further," Nirupam said in another tweet.

Announcing his resignation earlier in the day, Deora said he was looking forward to assume a role at the national level to help stabilise the grand old party.

He also said political realities had changed since the Lok Sabha results.

"All of us will have to get ready for roles that these times demand," he said.

Deora had expressed his desire to quit after meeting former Congress chief Rahul Gandhi in New Delhi on June 26. Gandhi himself resigned as the party president on July 3.

As in 2014, Deora lost to Union minister Arvind Sawant of the Shiv Sena from the Mumbai South seat in the 2019 Lok Sabha polls.