On the CAA, Antonio Guterres said that he would refer to the "very strong words" from Human Rights High Commissioner Michelle Bachelet. 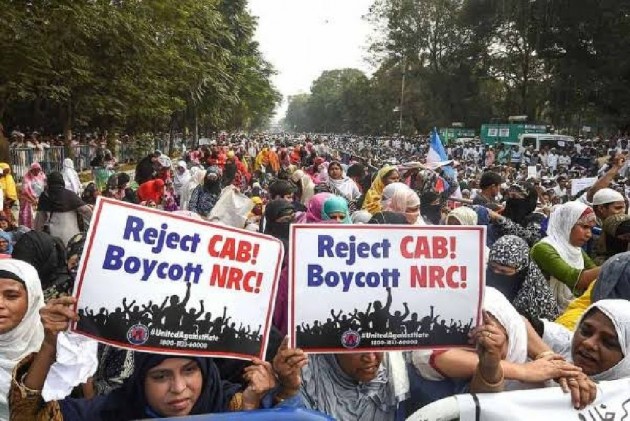 United Nations (UN) Secretary-General Antonio Guterres is concerned about the violence and the "alleged use of excessive force" in the protests against the Citizenship Amendment Act (CAA) in India, his spokesperson Stephane Dujarric said on Tuesday.

"We very much call for restraint and urge full respect for the rights of freedom of opinion and expression and peaceful assembly," he said while answering a question about the protests at Jamia Millia Islamia in New Delhi.

On the CAA, he said that he would refer to the "very strong words" from Human Rights High Commissioner Michelle Bachelet.

Bachelet's spokesperson Jeremy Laurence said last week in Geneva that the law "would appear to undermine the commitment to equality before the law enshrined in India's Constitution" and the country's international commitments.

He added, "While the goal of protecting persecuted groups is welcome, this should be done through a robust national asylum system that is premised on the principle of equality and non-discrimination, and which applies to all people in need of protection from persecution and other human rights violations, with no distinction as to race, religion, national origin or other prohibited grounds."

Several students were injured in police action during a protest last week by students of Jamia Millia Islamia in New Delhi.

Public transportation was torched while the police came down heavily on the subsequent protests in the Indian capital.

Protests have since spread mainly to campuses across India.

However, not all protests are against the exclusion of Muslims from the CAA, which gives expedited citizenship to Hindu, Christian, Parsi, Sikh, Jain and Buddhist refugees from the officially Islamic Afghanistan and Pakistan and Muslim-majority Bangladesh.

In Assam, which has witnessed some of the most violent protests that have led to deaths, the protesters are against anyone receiving refuge.