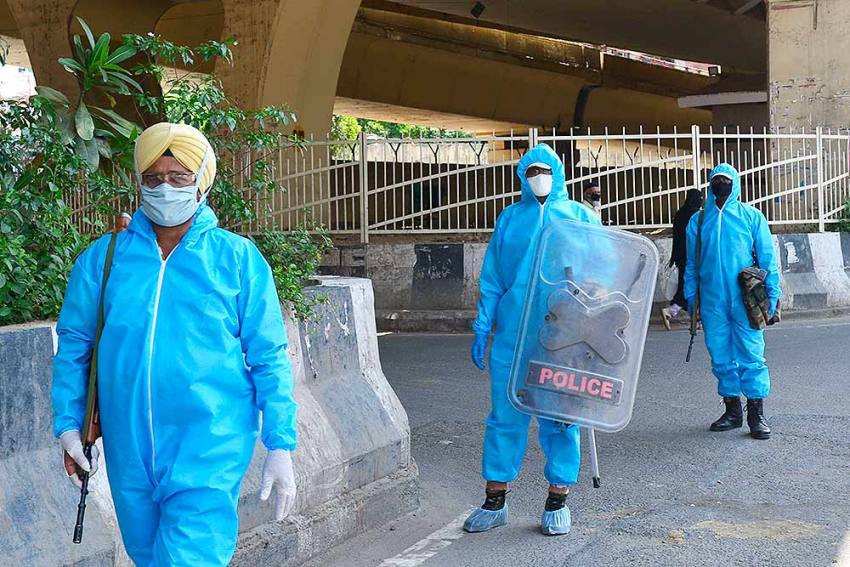 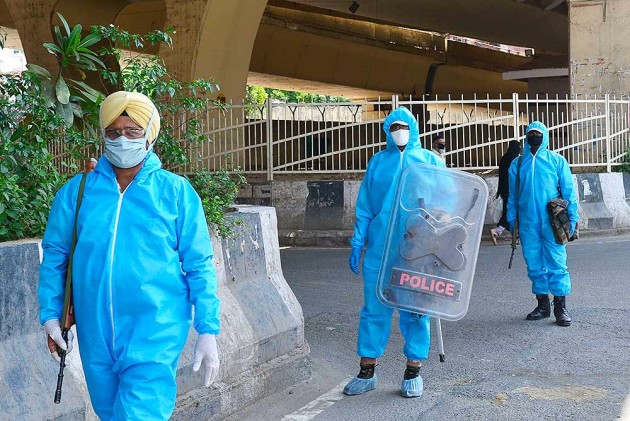 A 60-year-old retired head constable of the ITBP on Sunday succumbed to coronavirus infection as 20 other personnel of the border-guarding force contracted the disease, officials said.

They said the official who breathed his last at Safdarjung Hospital had co-morbid conditions and was living at a camp of the force in Tigri (Khanpur) area of the national capital.

A total of 21 Indo-Tibetan Border Police force personnel, including the deceased, have been found positive for COVID-19 till now, the officials said.

While some of them were assisting the Delhi Police in maintaining law and order, the rest were from the Tigri camp, they said.

A sub-inspector and a head constable-rank official belonging to the 50th battalion were in isolation at AIIMS-Jhajjar in Haryana.

The ITBP is a 90,000-strong force primarily tasked with guarding the Line of Actual Control with China apart from rendering other internal security duties.