After the news of Sujith Wilson death spread, condolences for the toddler started pouring in from all quarters. 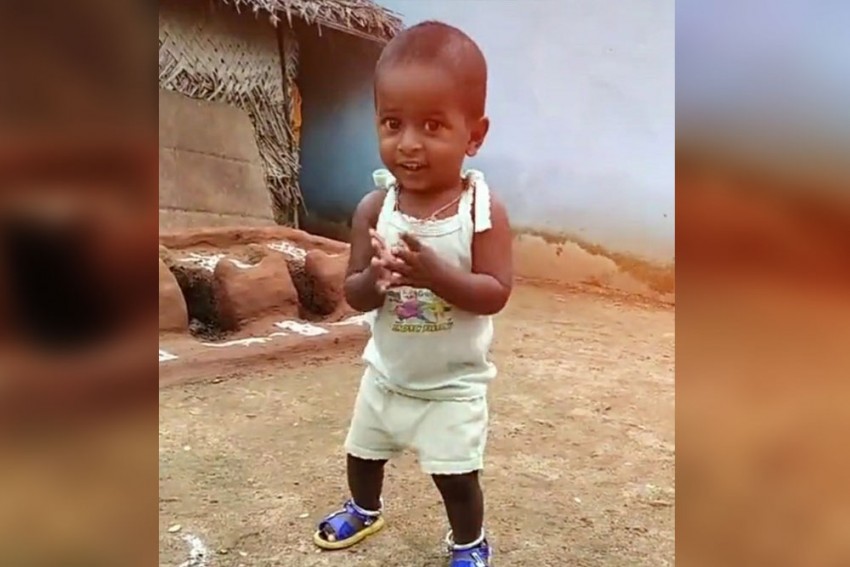 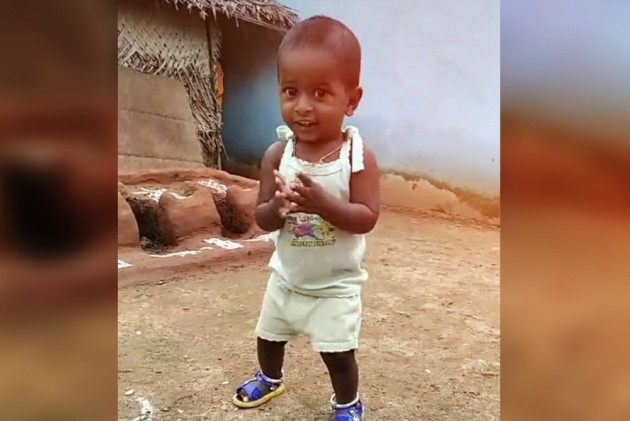 More than 80 hours of rescue efforts failed to reap results as the two-year-old boy, who was stuck in an abandoned borewell near Tiruchirapalli in Tamil Nadu, died in the wee hours of Tuesday.

The body of the child was recovered in "dismembered" and in a "highly decomposed" state.

After the news of his death spread, condolences for the toddler started pouring in from all quarters. Hashtags like #SorrySujith, #RIPSujith and #SujithWilson started trending on Twitter with people expressing not only their grief but also apologizing on behalf of the 'system' for having failed to successfully save him.

My heart goes out to the family of #SujithWilson who had fought with death for over 70 hours. No words would be enough to express my sadness, I grieve with the family. May he rest in peace. #RIPSujith @EPSTamilNadu @CMOTamilNadu

I’m sorry to hear about the passing of baby Sujith. My condolences to his grieving parents and his family.

My heart goes out after hearing the news

Let he be the last person to die like this
No need to blame the government first we have to change #SujithWilson #RIPSujith pic.twitter.com/asikiqCqTx

#SorrySujith
It’s a collective failure. Our prayers are with his family and #Trichy
Deeply disturbed by the news pic.twitter.com/bI18u1ozGb

Hereafter every parent's should have an eye on our children's and also our government should initiate new ideas and technologies to rescue these kind of problems in future #RIPSujith pic.twitter.com/yEs4X7iRM5

Sujith Wilson had fallen into the disused farm borewell while playing near his house in Nadukattupatti on Friday evening, and various central and state agencies were called in to rescue him.