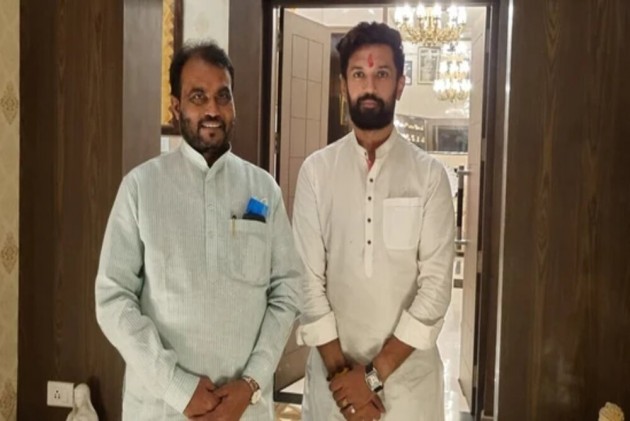 Rajak told PTI that Paswan also met RJD supremo Lalu Prasad. Stating that there is a need to form a united Opposition alliance against the BJP-led NDA government in Bihar, Rajak told PTI that his visit to Paswan’s house was "personal" in nature but added that political talks take place when politicians meet.

There is a need for building an anti-BJP alliance over the issues of the interests of Dalit and backward castes, the RJD leader said.

These developments come in the backdrop of the BJP giving a cold shoulder to Paswan as it inducted Paras into the Union cabinet last week, despite Paswan threatening legal action against such a move.

Last month, four of the six LJP MPs joined hands with Paras to oust Paswan from the party.

Since the coup in the LJP, RJD leaders have been speaking in support of Paswan, urging him to join hands with the opposition alliance in Bihar.

Though he has no MLAs with him, Paswan's decision to formally break ties with the BJP and join the rival camp will be a psychological boost to it.

Paswan has, however, made it clear that his current priority is to strengthen his party, and he has launched "aashirvaad yatra" in the state for the purpose.

With Bihar having no major electoral battle for quite some time, there is no immediate reason for him to decide on his next course of action.

In his remarks, the Jamui MP has often expressed his anguish at the BJP for not coming to his help during the crisis in his party but has still refrained from attacking its leadership.

The LJP has six Lok Sabha MPs and five of them have elected Paras as their leader in the House.
(With PTI inputs)