Road From Jamia To Noida, Closed Due To Shaheen Bagh Protest, Reopens

The protesters have opened a small portion of a road leading to Kalindi Kunj so that locals can pass through it with their two-wheelers. 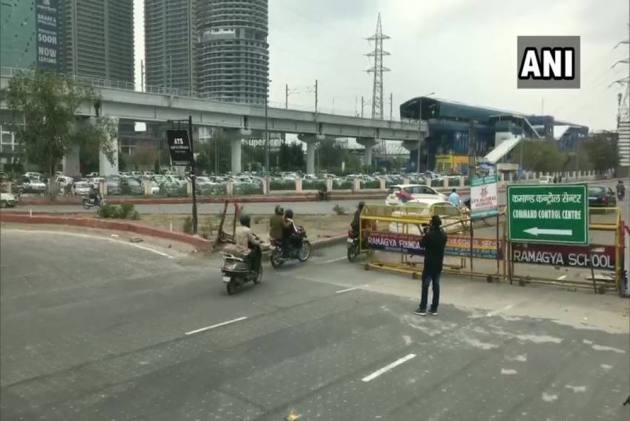 A road, which was closed for over two months in Shaheen Bagh due to an anti-CAA protest, was opened by a group of demonstrators, only to be closed immediately, on Saturday, police said.

The protesters have opened a small portion of a road leading to Kalindi Kunj so that locals can pass through it with their two-wheelers, police said.