Robber Takes Off Mask To Scratch Face For A Moment, Gets Caught By Cops

The man, identified as Ratan Bhattacharya, is a resident of Zinzira Bazar locality of Kolkata. 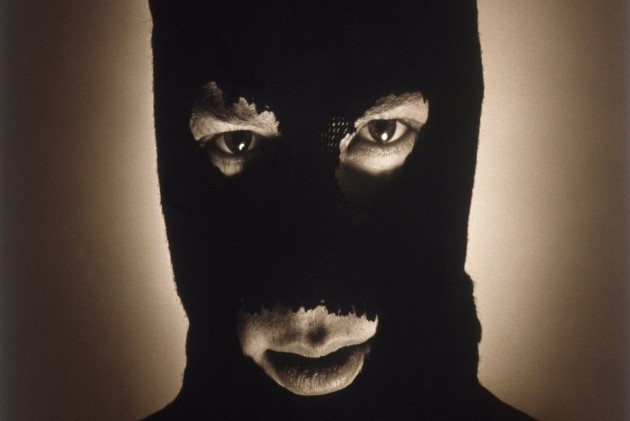 Using a mask at all times has become the new norm and you can be penalised for not wearing it. However, it is becoming a challenge for the cops to identify and nab offenders who look just the same as everyone else with their faces covered.

Earlier, thieves used to hide their face to get away from the crime, now they just blend in with the rest of the public.

Taking advantage of the situation, a man carried out thefts at malls in Kolkata, while keeping his face covered with a mask, PTI reported. However, he was identified and arrested after he pulled down his mask for a moment, to scratch his face. You read that right!

The man, identified as Ratan Bhattacharya, is a resident of Zinzira Bazar locality of Kolkata.

He was a security guard until he lost his job during the pandemic. He took to theft at the mall, concealing his identity with his face mask.

On December 25, 2020, a woman was shopping at Kidderpore Mall. When she got distracted, Bhattacharya stole her purse which contained Rs 99,300, besides 10 US dollars and 700 Euros.

While trying to get away, he apparently pulled down his mask for scratching his face. His uncovered face was caught in the CCTV camera installed there.

After that, the police tracked him down to his house on New Year day and arrested him.