The ED case against Robert Vadra relates to allegations of money laundering in the purchase of alleged illegal assets abroad and an alleged land scam in Bikaner, Rajasthan. 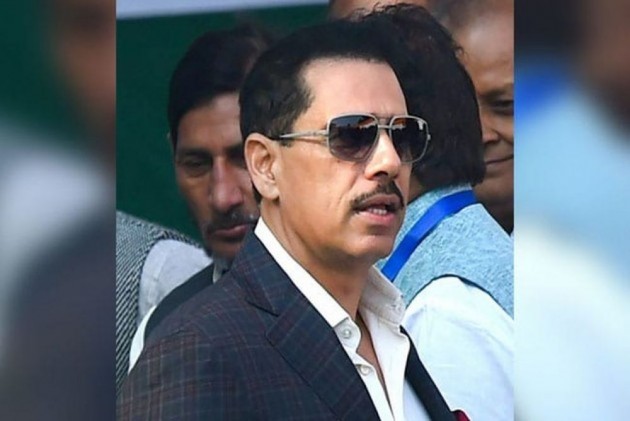 The application was moved through senior advocate KTS Tulsi.

Vadra, the brother-in-law of Congress president Rahul Gandhi, appeared before the Enforcement Directorate for questioning on multiple occasions in Delhi and Jaipur.

The money laundering cases being probed by the ED relate to purchase of alleged illegal assets abroad and an alleged land scam in Bikaner, Rajasthan.

The court had on February 16 extended the interim bail granted to Vadra till March 2.

Vadra has denied the allegations of possessing illegal foreign assets and termed them a political witch hunt against him.