'Turn Of Events In Maharashtra Have Put Role Of President Under Scanner': Congress 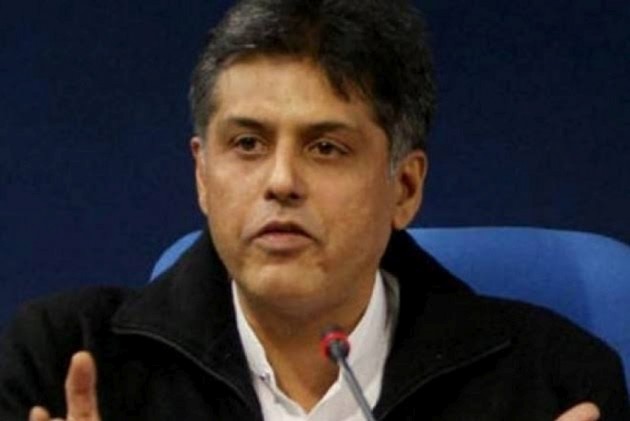 The recent turn of events in Maharashtra have put the role of the President of India under the scanner, said Congress spokesperson Manish Tiwari on Tuesday after Devendra Fadnvais, quit as state Chief Minister merely four days after taking the oath.

He also questioned the role played by  Governor Bhagat Singh Koshiyari who administered the oath in the wee hours of Saturday after the then-existing President's Rule in the state was hurriedly removed at 5:47 am on the same day.

Using strong words, he said, "Koshiyari should shed his RSS-BJP cloak and invite its alliance with the Shiv Sena and the NCP to form the government in the state."

"We hope the governor will fulfil his duties and invite 'Maha Vikas Aghadi' of Sena-NCP-Congress to form a stable government in Maharashtra.  The governor sheds his RSS-BJP cloak," Tiwari told a press conference.

Also, Senior Congress leader Kapil Sibal claimed that Maharashtra Governor Bhagat Singh Koshyari and BJP were "hand in glove" with each other.

"They [BJP and NCP's Ajit Pawar] knew they did not have the majority but they wanted more time. The Governor gave them 14 days, so, obviously, they all were hand in glove and were hoping that courts will not interfere," Sibal told ANI.