There are 14 states in the running to grab the three bulk drug park projects by offering top infrastructure and logistics facilities to the pharma companies. 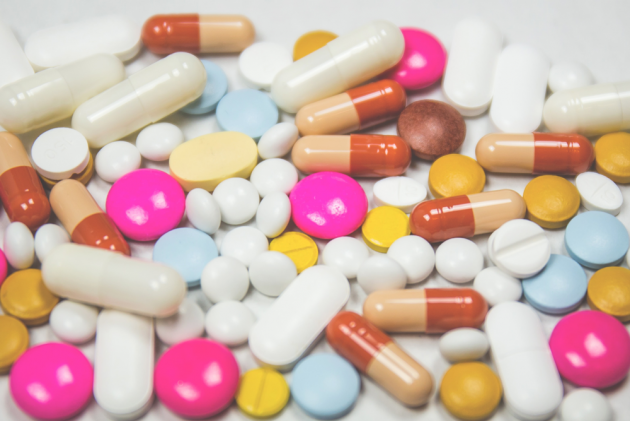 Himachal Pradesh has been a leader in drug manufacturing. More than one-fourth of India’s formulation drugs are produced and supplied from Baddi-Barotiwala-Nalagarh (BBN)—Himachal's industrial belt bordering Chandigarh.

With 700-plus pharmaceutical units, including top brands like Cipla, Dr. Reddy's Lab, Cadila Healthcare, Abbott Laboratories, Ranbaxy, Glenmark, Acme Formulation and Morepen posting a turnover of Rs 40,000 crore, BBN is Asia’s biggest pharmaceutical hub. Even during the severe Covid lockdown, the state ensured that there was minimal impact in the BBN’s pharmaceutical sector.

These pharma companies consume nearly Rs 27,000 crore of Active Pharmaceutical Ingredient (API) either procured from other states like Tamil Nadu, Karnataka, West Bengal, Gujarat, Odisha, Maharashtra, Uttar Pradesh, and Haryana, or imported. No wonder then Himachal Pradesh is strongly pitching itself as the ideal state for the Rs 10,000 crore bulk drug park, one of three proposed for the country.

“Only a few days back, we have submitted a revised proposal to the Union Ministry of Chemicals and Fertilizers offering 1,400 acres of the land at Una district. There will be cheap power, plus 20 to 30 other concessions and facilities to make a strong case for setting-up proposed bulk drug park in the state,” Additional Chief Secretary (Power and Industries) Ramsubhag Singh told Outlook.

Chief Minister Jai Ram Thakur has also backed the state government’s offer and met union minister for Chemicals and Fertilizers D V Sadananda Gowda. Union Minister of State (MoS) for finance Anurag Thakur, who was at Hamirpur this week described the proposal as a game-changer for the state.

“Imagine the benefit the bulk drug park will bring to the existing pharmaceutical companies, cutting down their transportation costs, taxes, and other duties. The price of the drugs manufactured at the BBN pharma hub will come down drastically,” says State Drug Controller Navneet Marwah.

The ministry had proposed three bulk drug parks, each with an investment of Rs 10,000 crore to be set-up in the country to reduce the dependence of the Indian drug manufacturing companies for API, especially from China. At least 50 to 60 per cent of APIs are imported from China alone in some cases. There are 14 states in the running to grab these bulk drug park projects by offering top infrastructure and logistics facilities to the API companies.

“The state government should simplify lots of existing rules, procedures, and norms to facilitate the park and even take care of the interests of the existing pharmaceutical units. Availability of railway connectivity, highways, airport, and basic infrastructure are also requirements cited in the bulk drug park proposal,” says Dr Rajesh Gupta, president, Himachal Drug Manufacturers Association.

Agrees leader of opposition Mukesh Agnihotri, who was industries minister in the earlier government: "The state government should take the bulk drug park issue seriously and follow it up rigorously with the center. We have the hub of multinational pharmaceutical giants, having world-wide supplies of all kinds of life-saving bulk drugs and health tonic. The pharmaceutical sector is going to boom in the next few years. This park will benefit existing companies and will also generate jobs for the youths in the state”.