The action was carried out on February 26, which found that the transactions to the extent of 50 per cent were out of books 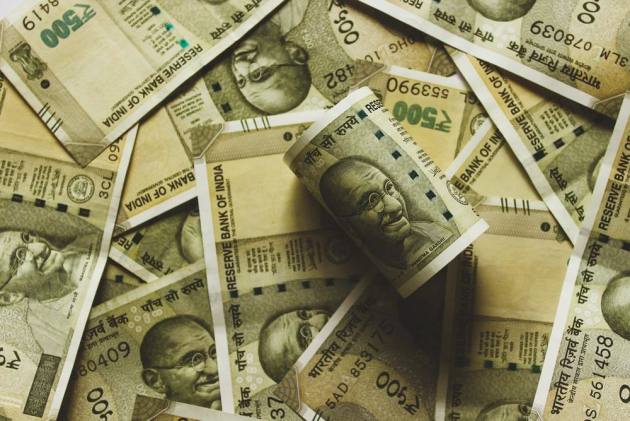 An undisclosed income of about Rs 220 crore has been detected by the  Income Tax Department after it raided a leading tiles and sanitaryware manufacturer based in Chennai, the CBDT said.

The raid was carried out on February 26 and a total of 20 premises in Tamil Nadu, Gujarat and Kolkata were searched and surveyed, it said.

The CBDT said in a statement that Rs 8.30 crore cash was seized during the raids on the group engaged in the business of manufacture and sale of tiles and sanitaryware. The group is the "leader" in tiles business in south India.

"In the course of search, unaccounted sale and purchase of tiles were detected. Details of unaccounted transactions were unearthed in the secret office and the software maintained in the cloud," it claimed.

It was found that the transactions to the extent of 50 per cent were out of books, the statement claimed.

"Considering the previous turnover, the suppression of income may be in the range of Rs 120 crore. This is in addition to Rs 100 crore of undisclosed income introduced by the group as share premium through shell companies," it claimed.

The statement issued late Saturday night said the searches were on.

The Central Board of Direct Taxes (CBDT), which frames policy for the tax department, meanwhile, said it was fully prepared to check and monitor the role of money in influencing voters.

The department remains committed to track the generation of unaccounted cash and its movement in Tamil Nadu and Puducherry, it said.

Assembly polls to TN and Puducherry will be held in a single phase on April 6.