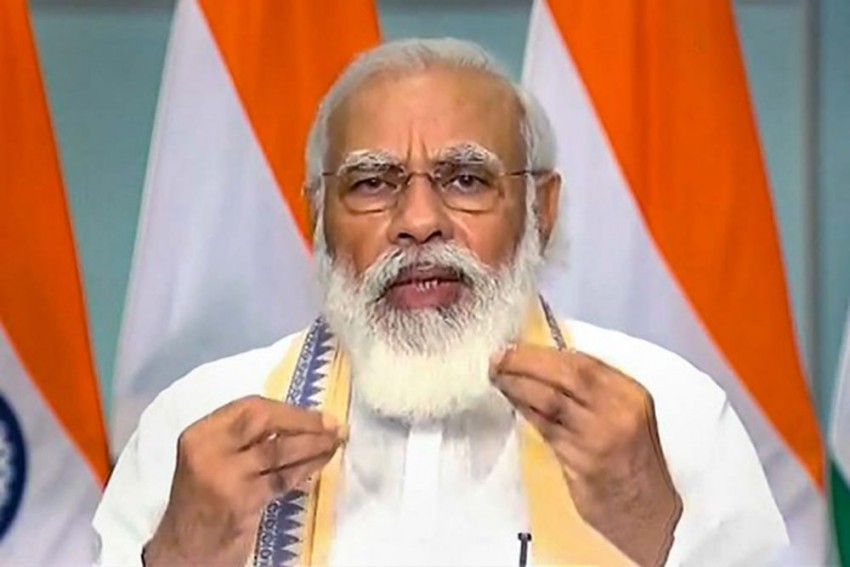 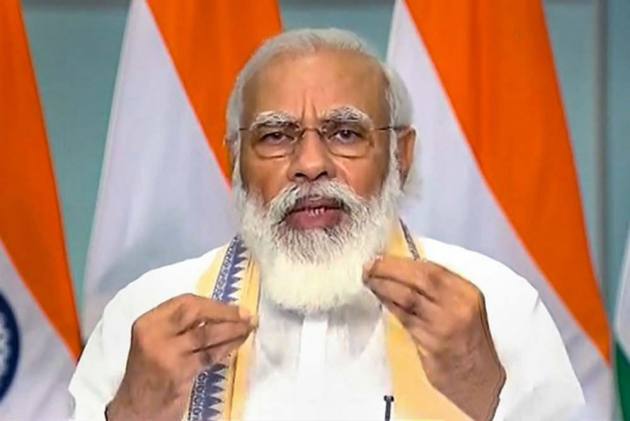 Prime Minister Narendra Modi has visited 58 countries since 2015. "The total expenditure on these visits was Rs. 517.82 Crore," Minister of State for External Affairs V Muraleedharan said in a written reply in the Rajya Sabha. According to the details provided by Muraleedharan, the Prime Minister made five visits each to the US, Russia and China, and multiple trips to other countries including-- Singapore, Germany, France, Sri Lanka and the United Arab Emirates. Some of the visits the Prime Minister undertook were multi-nation trips while some were standalone bilateral visits. Modi's last trip was to Brazil on November 13 last year where he attended a Brazil-Russia-India-China-South Africa (BRICS) summit.

Muraleedharan claimed that Modi's visits to these countries have enhanced India's foreign relations in a wide range of sectors including trade, investment, technology, defence collaboration and people-to-people contact. "India is now increasingly contributing to shaping the global agenda at the multilateral level including on issues like climate change, trans-national crime and terrorism, cyber security and nuclear non-proliferation,” he said.

To a separate question on Nepal, Muraleedharan said India’s age-old ties with the neighbouring country are "unique and special", based on shared history, geography, culture, close people–to–people ties, mutual security and close economic linkages. When asked whether the government is aware that Nepal has signed a number of transit and transportation treaties with China in the past few years to shrug off its dependence on India, Muraleedharan said that New Delhi's ties with Kathmandu stand on their own merit. India's ties with Nepal have been strained ever since the Himalayan nation came up with a new political map in May showing Lipulekh, Kalapani and Limpiyadhura in Uttarakhand as its territories. Meanwhile, India has maintained that these areas along the border in Uttarakhand belong to it.