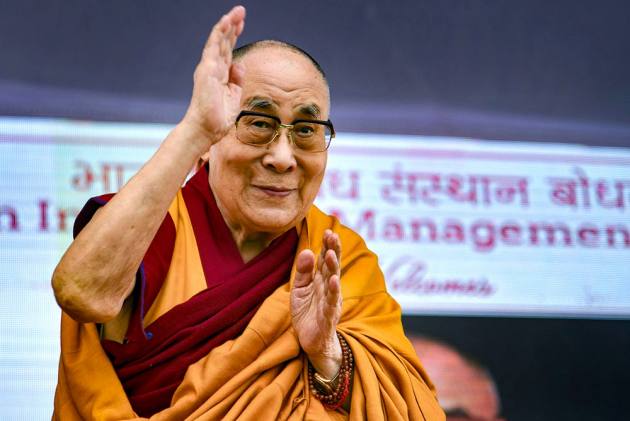 Confirming Bhagwat's visit, an official in the Dalai Lama's office told IANS the RSS chief had an audience with His Holiness the Dalai Lama in his official palace.

Regarding the purpose of the visit, he said it was simply a courtesy call.

In pictures released by the Tibetan government, Bhagwat was seen gifting a Ganesha idol to His Holiness, who was seen donning a Himachali cap.

The Central Tibetan Administration (CTA) is based in Dharamsala in Kangra district.

This was the first high-profile meeting with the spiritual leader since the onset of the pandemic outbreak.

The RSS chief arrived on a five-day visit to Kangra on December 16.

The Tibetan government-in-exile is not recognised by any country.