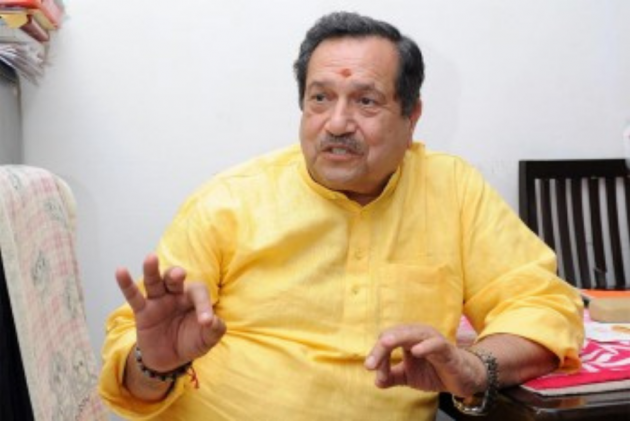 Accusing Opposition parties of creating an “atmosphere of hatred and violence” in the country, senior RSS leader Indresh Kumar on Thursday condemned the Lakhimpur Kheri violence.

"Some opposition leaders and parties are creating an atmosphere of hatred and violence in the country. The incident that took place in Lakhimpur Kheri is condemnable. I congratulate the state government that it condemned the incident and constituted an inquiry into it so that the culprits are punished and the victims get justice," said Kumar.

He was speaking to reporters on the sidelines of an event organised to mark two decades of governance of Narendra Modi in his roles as the Gujarat chief minister and the Prime Minister.

The Rashtriya Swayamsevak Sangh (RSS) leader said the farmers' agitation against three agriculture laws of the Centre was never a nationwide movement and that it remained a victim of the design of extremists and the politics of opposition parties.

"It was never a nationwide movement of farmers. All the time, they (farmers) gave calls for a Bharat bandh that remained completely unsuccessful. The farmers' movement has remained a victim of 'ativadis' and political parties," he said.

Alleging that the opposition party leaders are "vitiating" the country's atmosphere latching on to the farmers' agitation, Kumar said the Centre has kept the doors open for the farmers and appealed to the protesters to come forward and hold talks with the government for an early resolution of the issues. (With PTI inputs)