The government Wednesday wrote a letter to the Delhi Police Commissioner registering its protest over the arrest of Abhishek Mishra. 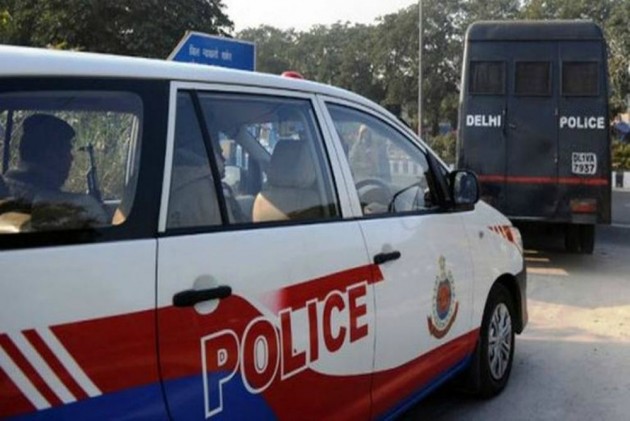 A man, apparently working for the IT cell of the Congress, has been arrested for allegedly posting offensive and vulgar content on social media, police said on Wednesday.

The Madhya Pradesh government has taken strong objection to the arrest of Abhishek Mishra, who claimed to be an RTI and social media activist, by the Delhi police and termed it as against the law.

The government Wednesday wrote a letter to the Delhi Police Commissioner registering its protest over the arrest of Abhishek Mishra, who hails from Madhya Pradesh, an official
said.

"The MP government registered objection in its letter to Delhi Police Commissioner Wednesday. The states Home Department has described the action of Delhi Police as
violation of the Supreme Court directives," said the official from the state public relations department.

Abhishek Mishra, a resident of Chhatarpur who claims to be an RTI and social media activist, was arrested by the Delhi police without informing their local counterparts, he said.

Abhishek Mishra's father Ashok Mishra has claimed that at around 8.30 pm on January 22, his son was taken along by some unknown persons from his residence in Rajeev Nagar, the official said.

On investigation by the local police, it came to light that Abhishek Mishra was arrested by Praveen Kumar, Inspector, Cyber Crime Unit, Special Cell, Delhi Police, he said.

In the letter, the MP home department has said it seems the Special Cell of the Delhi Police did not follow the Supreme Court guidelines while arresting him, he said.

Neither the local police was informed nor information was given to the family, he said.

The home department, in its letter to the Delhi Police Commissioner, has said necessary investigation should be carried out in this action by the Delhi police which was against the law, the official said.

Along with this, the Madhya Pradesh government should be informed about appropriate action taken against the officerconcerned for this inappropriate act, he added.