After more than four rounds of counting of votes for 140 assembly seats in the state, the LDF is leading in 91 seats and Congress-led United Front (UDF) in 46 seats. 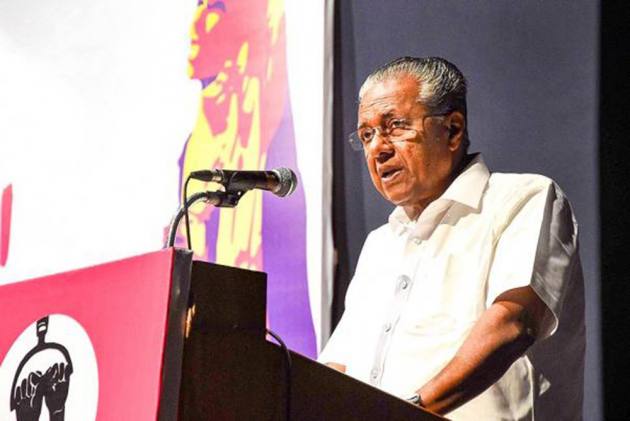 The ruling CPI (M)-led Left Democratic Front (LDF) is set to create history as it appeared set to retain power for the second term in Kerala.

After more than four rounds of counting of votes for 140 assembly seats in the state, the LDF is leading in 91 seats and Congress-led United Front (UDF) in 46 seats. The BJP-led NDA is ahead in three seats.

If the LDF retains the lead, it will be breaking the state’s 40-year-long tradition of alternate governments every five years. The LDF government will be repeating its 2016 victory where it secured 91 seats. Multiple exit polls and pre-polls had indicated a clear edge for the LDF government.

The BJP, which won only one seat in 2016, is leading in three seats. The BJP’s star candidate, ‘metro man’ E Sreedharan is leading in the Palakkad seat by more than 3,000 votes.

The other candidates who are leading include film star Suresh Gopi in Thrissur and Kummanam Rajashekharan in Nemom seat.

In a setback to the LDF, its new ally Kerala Congress (Mani) leader Jose K. Mani is trailing by 10,000 votes.

The ministers who are leading include KK Shailaja, TP Ramakrishnan, MM Mani, and AC Moideen.