On the day of the wedding, the groom's girlfriend threatened to drink poison in front of the guests if he carried on with the nuptials 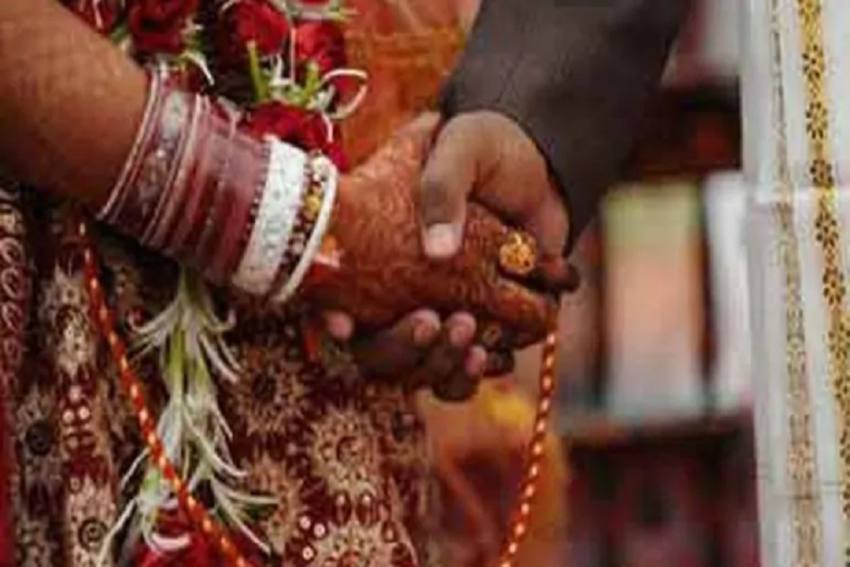 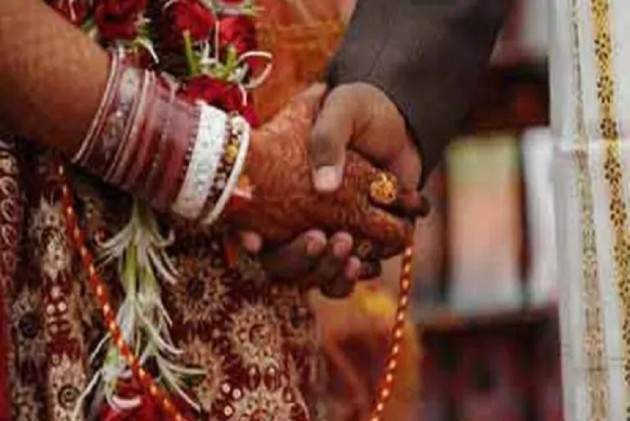 In a bizarre turn of events, a bride married one of the guests at the wedding after the groom ran away in Karnataka. The incident was reported from the village of Tarikere taluk in Chikkamagaluru district, as per reports from Bangalore Mirror.

Two brothers, Ashok and Naveen, were slated to get married on Sunday at the same venue. Naveen and his to-be bride Sindhu took part in pre-wedding rituals and the usual merriment on Saturday.

On the day of the wedding, however, Naveen took off. Turns out, his girlfriend, Tumakuru, threatened to drink poison in front of the guests if he carried on with the nuptials. Naveen decided to meet the girlfriend and left his bride-to-be hanging.

Clearly heartbroken and inconsolable, Sindhu's family resolved to find her a groom right there and were able to find a suitable match within the guest list itself. A guest named Chandrappa, who works as a BMC conductor, volunteered to marry her if both the families agreed to their union.

The day ended with Sindhu marrying Chandrappa, and Naveen's brother Ashok tying the knot with his original bride.

Shocking! 35-Year-Old Man Shot Dead In Broad Daylight By Business Partner in UP