In an all-party meeting held on Thursday at 11 am, leaders across party lines were informed about the latest situation in Afghanistan after the Taliban captured power there last week. 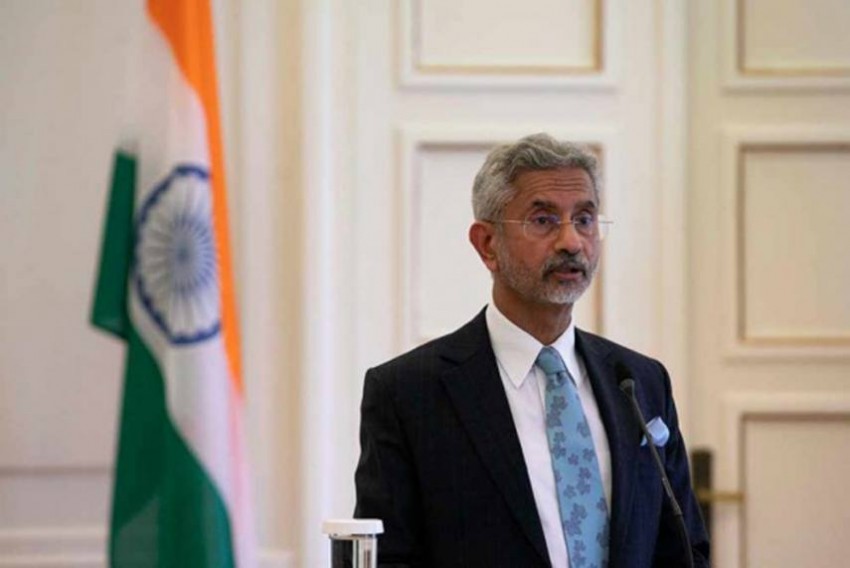 Amid the ongoing crisis in Afghanistan, the government led by External Affairs Minister S Jaishankar held an all-party meet on Thursday in which he briefed leaders of political parties on the situation in Afghanistan.

Leaders across party lines were informed about the latest situation in Afghanistan after the Taliban captured power there last week.

Besides Jaishankar, Union minister and Leader of the House in Rajya Sabha Piyush Goyal and Parliamentary Affairs Minister Pralhad Joshi are also present during the briefing in Parliament House annexe.

India Expected To Evacuate Around 180 People From Kabul Today

Apart from India's evacuation mission from Afghanistan, the ministers are also expected to share the government's assessment of the situation in the war-torn country.

The government's briefing is expected to focus on its evacuation mission from Afghanistan as well as its assessment of the situation in the war-torn country in the wake of the Taliban seizing control of almost all key Afghan towns and cities, including Kabul.

West Bengal Chief Minister Mamata Banerjee had previously said that representatives of her party, the Trinamool Congress, will attend the meeting.

"We will definitely be attending Thursday's all-party meeting on Afghanistan," the TMC supremo told reporters at the state secretariat in Kolkata.

The Taliban swept across Afghanistan this month following the withdrawal of the US forces from the country.