Lack of concurrence has been cited by the sources as the reason behind the cancellation as India along with some other members expressed dissent to the proposal. 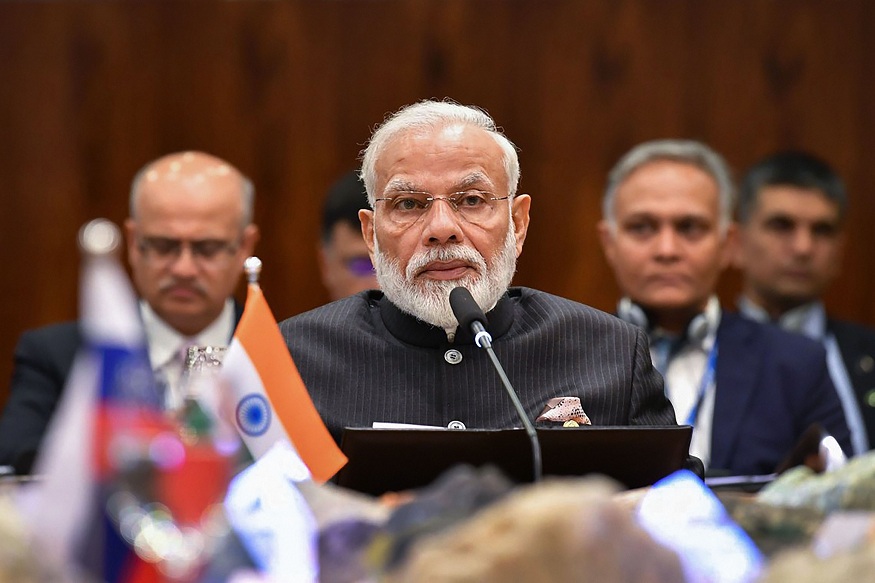 Owing to Pakistan's demand of Taliban's participation in the summit, the meeting of the foreign ministers of the member countries of  South Asian Association for Regional Cooperation (SAARC), which was scheduled to be held on the sidelines of the much awaited and high profile 76th UN General Assembly session on Saturday got cancelled, sources said.

Lack of concurrence has been cited as the reason behind the cancellation as India along with some other members' expressed dissent to the proposal.

The SAARC Foreign Ministers meeting which is traditionally held on the sidelines of the annual UNGA session, sees the ministers of India and Pakistan come face to face for the meeting.

According to the sources, the SAARC meeting, slated to be held on September 25, is now cancelled.

Last year in his address at the virtual SAARC foreign ministers informal meeting, External Affairs Minister S Jaishankar had said that the SAARC must overcome three key challenges of cross-border terrorism, blocking of connectivity and obstruction in trade, a clear criticism of Pakistan.

Pakistan Foreign Minister Shah Mahmood Qureshi was also among the participants of the meeting which was organised in continuation of a tradition of informal exchanges among the foreign ministers of the grouping on the sidelines of the UN General Assembly.

Tensions between India and Pakistan have spiked since New Delhi abrogated the Article 370 of the Constitution to revoke the special status of Jammu and Kashmir on August 5, 2019. India’s decision evoked strong reactions from Pakistan, which downgraded diplomatic ties and expelled the Indian envoy.

India has categorically told the international community that the scrapping of the Article 370 was its internal matter.