Sachin Pilot Takes A Dig At Centre, Accuses For Robbing People Of Their Savings

During the coronavirus period in other countries, money was put into people's pockets so that they could run their homes whereas the Centre robbed people of their savings, 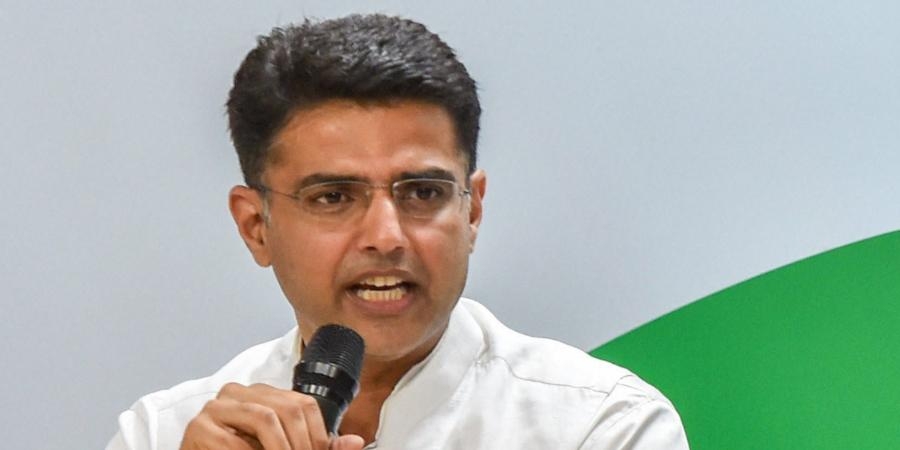 Rajasthan Congress leader Sachin Pilot on Wednesday blatantly criticised the Centre in connetion with the issue of inflation. He accused the Union Government for not addressing the grave issue impacting millions of people.

Moreover, he blames the government for robbing the common people of their heard earned savings.

Pilot said people are stressed due to price rise but the Union government has failed to control it.

During the coronavirus period in other countries, money was put into people's pockets so that they could run their homes whereas the Centre robbed people of their savings, the former Rajasthan alleged addressing a sit-in organised by the Mahila Congress here.

"We will continue to agitate till the Centre does not take steps to reduce inflation," Pilot said, adding that the government is acting stubborn and has nothing to do with the problems of the common people.

The state Congress is holding protests against the Centre from July 7 to 17 over the issue of inflation in the country.

On Wednesday, protests were organised by the Mahila Congress at each district headquarter.