'Let the probe be over. The guilty, whoever they are, will not be spared,' Uddhav Thackeray said' 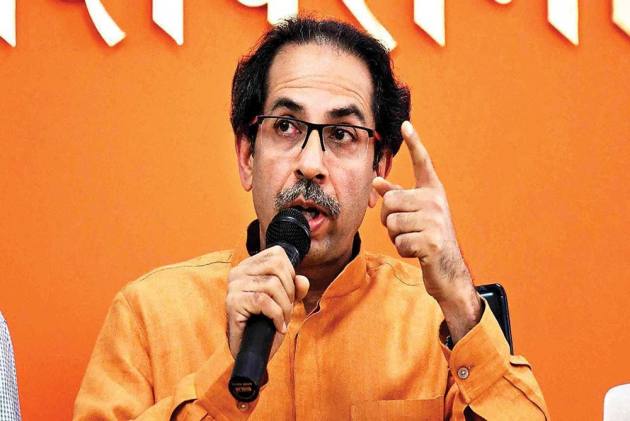 Maharashtra Chief Minister Uddhav Thackeray said the guilty in the Mansukh Hiran death case will be punished, but police officer Sachin Vaze is not Osama Bin Laden. “It is not right to target a person and hang him and then investigate," he said.

Hiran, who was in possession of the vehicle which was later found with explosives outside residence of industrialist Mukesh Ambani, was found dead in a creek in Thane last week. His wife has made allegations against Vaze in her statement.

"Let the probe be over. The guilty, whoever they are, will not be spared," he said, speaking to reporters after the end of the Budget session of the Maharashtra legislature.

On Leader of Opposition Devendra Fadnavis' claim that Vaze was a member of Thackeray's party, the Shiv Sena, the chief minister said the officer had become a party member in 2008 and he had not renewed the membership.

"Now he has nothing to do with the Shiv Sena," he said.

"Dadra Nagar Haveli administrator Praful Kheda Patel, who has been named in the suicide note of (Lok Sabha member) Mohan Delkar, too was with the BJP earlier," Thackeray said.

The state government has sought the Call Detail Record (CDR) in the Hiran case which Fadnavis possesses, he said.

Thackeray denied the BJP's allegation that Mumbai police were probing Mohan Delkar's alleged suicide in the city last month for deflecting attention from Vaze's complicity in the Hiran case.

"The FIR in the Delkar case was filed after a complaint was received from his family members. We are not indulging in politics," he said.