The remarks were aimed at Uttar Pradesh CM, Yogi Adityanath, who was in the state as part of the poll campaign. 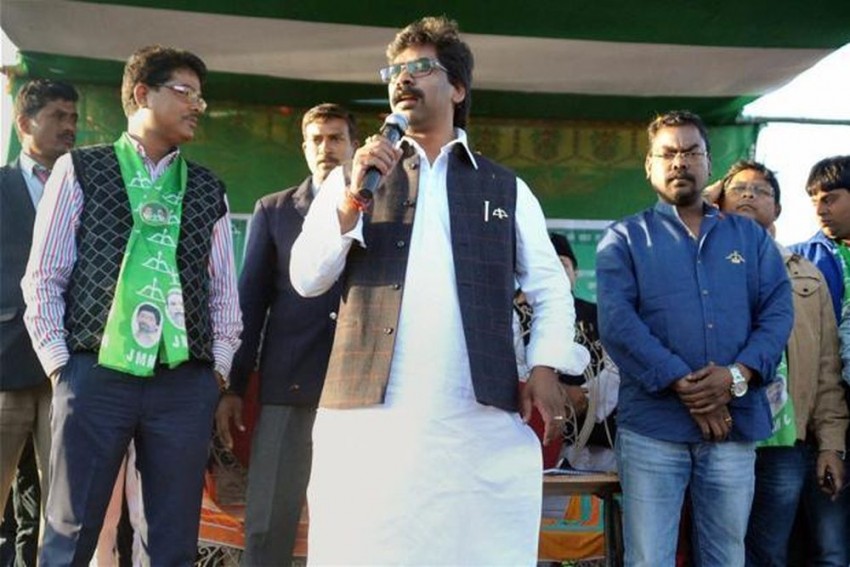 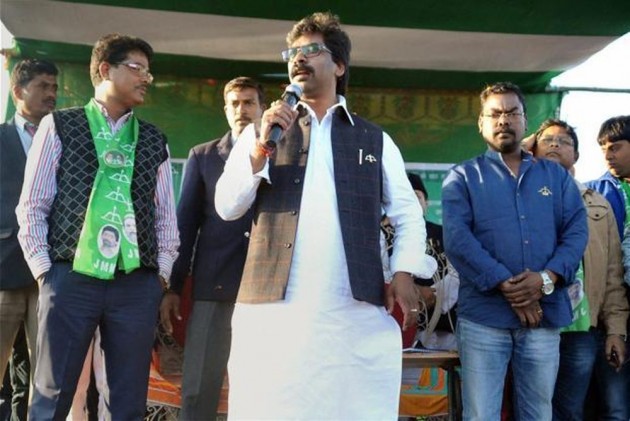 Jharkhand Mukti Morcha (JMM) working president Hemant Soren on Wednesday stirred a row after he said that those men in the BJP, who wear saffron robes and do not marry, rape women.

The remarks were aimed at Uttar Pradesh Chief Minister, Yogi Adityanath, who was in the state as part of the poll campaign.

"Today many daughters are being burnt in the country. I got to know that Uttar Pradesh Chief Minister is also visiting the state here today, wearing saffron. These are those BJP people who wear saffron robes and remain unmarried, but molest women," Soren told a gathering.

Soren referred to the reports of crimes against women in the country including Uttar Pradesh and accused BJP governments of protecting criminals.

The JMM leader also raised the issue of NRC and Citizenship Amendment Act which have caused widespread outrage in several Indian cities.

The incumbent government is led by the BJP-AJSU combine. The JMM, Congress and RJD are hoping to wrestle the state from the Raghubar Das-led coalition.

"In this state, a coalition government of BJP and AJSU is being run but these robbers are fighting different elections. In this backward state, people do not need Modi but food. The youth here doesn't need Raghubar Das but employment," said Soren.

"They are setting the entire country on fire. Some people will be made as agents to contest the elections separately. The way people have been murdered here in the name of mob lynching, this has not been hidden from anyone," he added.

The fifth and the last phase of Jharkhand Assembly elections will take place on December 20 and the counting of votes will be held on December 23.