Local residents and leaders They are demanding the CM to withdraw his statement where describing Pathri as Saibaba's birthplace. 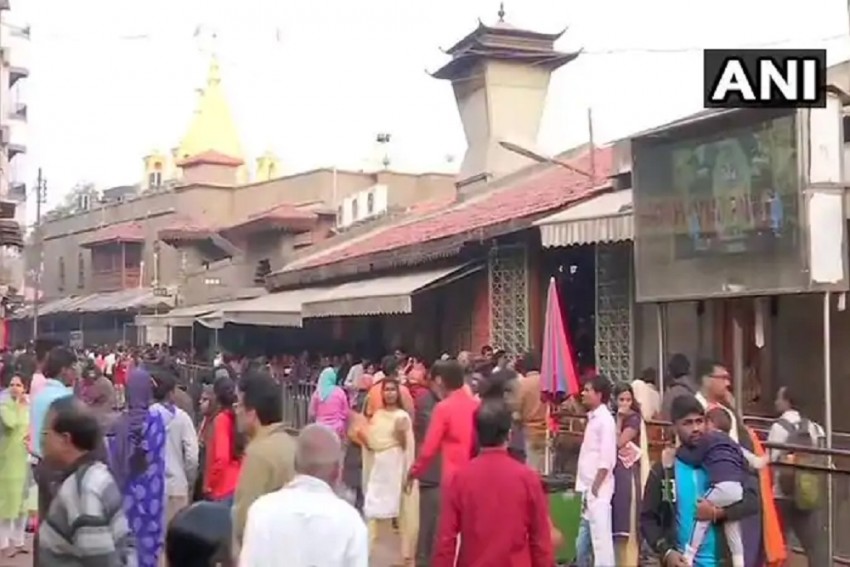 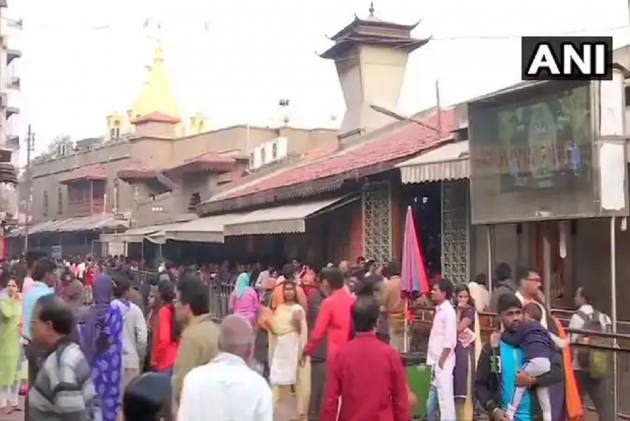 The Shirdi temple town of Maharashtra saw shops, eateries, various other commercial establishments and local transport staying shut on Sunday during the bandh called over a controversy on the birthplace of 19th century saint Saibaba.

Chief Minister Uddhav Thackeray has convened a meeting over the issue at the state secretariat in Mumbai on Monday.

The bandh began at midnight, but the Saibaba temple remained open with devotees being allowed to offer prayers, officials of the temple trust and Ahmednagar district administration said.

The 'prasadalaya' and the temple kitchen were also open to ensure devotees were not inconvenienced, they said.

Long queues of devotees were seen in front of the 'prasadalaya', breakfast centre and 'laddoo' sale centres of the temple, according to sources.

Terming the bandh as "successful", local BJP functionary Sachin Tambe Patil, who is former trustee of the Saibaba temple, said, "Commercial establishments, shops, restaurants and local transport (autorickshaws and other private vehicles) are closed and a complete shutdown is being observed in the town as well as in 25 villages around Shirdi."

"However, the temple is open and devotees are coming to offer prayers," he said, adding that a rally has been organised here on Sunday.

Devotees who made pre-bookings at hotels were allowed to stay and taxi services from the airport to the temple were also unaffected, the district administration official said.

The state transport buses from other locations were being allowed to come to the town, he added.

Former Maharashtra minister Radhakrishna Vikhe-Patil, who is the local BJP MLA, on Saturday said he supported the bandh call.

The controversy began after Chief Minister Thackeray announced a grant of Rs 100 crore for development of facilities at "Sai janmasthan" (birthplace) at Pathri in Parbhani district.

Local residents and leaders in Shirdi took exception to the chief minister's announcement, saying the birthplace of the famed saint was not known, and Pathri cannot make a claim
to being his birthplace.

They are demanding that Thackeray withdraw his official statement where he described Pathri as Saibaba's birthplace.

It was at Shirdi in Ahmednagar district where Saibaba, whose devotees cut across religious lines, spent much of his life.